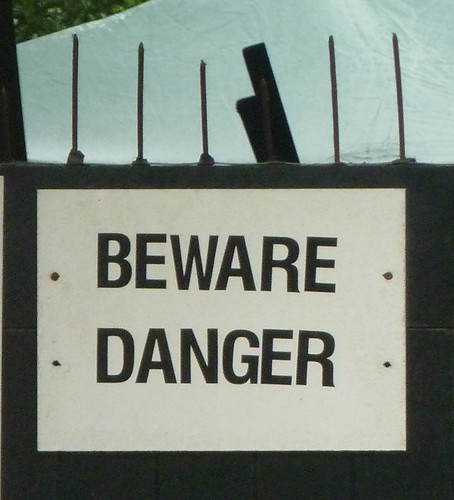 Couldn't you be a little more specific ...
(Image by Tim Green aka atoach)   Details   DMCA
Susan Glasser explained in the New Yorker why  Yovanovitch  was so powerful:  "in this hyper-partisan, hyper-political time, she was neither. A state of weary cynicism has taken hold regarding Trump, among his supporters and also his critics. He is what he is. What can we do about it? For a few hours on Friday, an unassuming career diplomat, Masha Yovanovitch did something that I thought had become impossible in Donald Trump’s Washington: she managed to hold on to her amazement and outrage at the President’s amazing and outrageous actions. In hours of spellbinding testimony,  she offered a decisive rebuttal to that way of thinking. She said that she had been surprised and appalled when Trump succumbed to a foreign disinformation campaign and fired her. She couldn't address why he did it...only what it did to her! " YES!
Read the rest of the story HERE:

Other Series: View All 78 Articles in "FAKE NEWS"