Trump's fate lies in the hands of 20 GOP senators -- the number needed to join the 45 Democratic senators and two independent senators, who normally side with Democrats, to vote to convict him and end his presidency, assuming they all vote to remove Trump...

Adding to Trump's stress level are comments like the one made by former GOP Senator Jeff Flake, who recently declared that there would be "at least 35" Republican senators who would vote to remove Trump if ballots were kept secret. That number may be a bit high, but Democratic Sen. Chris Murphy stated a few weeks ago that he thinks there are at least five GOP senators already likely to vote with Democrats. 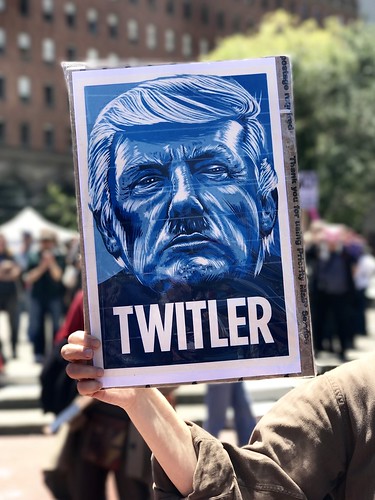