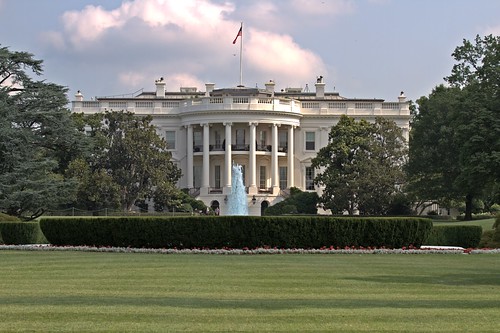 “He’s deteriorating in plain sight,” one Republican strategist who is in frequent contact with the White House told Business Insider. Asked why the president was obsessed with Alabama instead of the states that would actually be affected by the storm, the strategist said, “You should ask a psychiatrist about that; I’m not sure I’m qualified to comment.” It’s said that speculating on Trump’s mental health is inappropriate and unwise, especially for those who are not formally trained in the field of psychiatry or psychology. But if smoke is coming out from under the hood of your car, if you notice puddles of oil under it, if the engine is overheating and you smell burning oil, you don’t have to be a car mechanic to know that something is wrong with your car. Accepting the reality about Trump’s disordered personality is important and even essential.