“Don’t believe everything you read on the internet,” is the modern-day, “Don’t take candy from strangers.” Everybody knows it and everybody tries to abide by the rule, at least I have. But, everybody has given in to the temptation at some point. I’ve been inebriated by influencers, fooled by fake news, and swindled by bogus product reviews.

But I like to think the trial and error has helped me hone my BS detector. And the better I’ve got at not believing everything I read on the internet, the more I’ve realized the strategies are the same as knowing which strangers it’s safe to accept candy from. 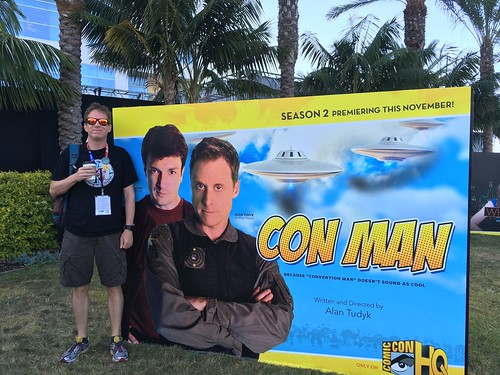 Con Man
(Image by ewen and donabel)   Details   DMCA
Read the rest of the story HERE: