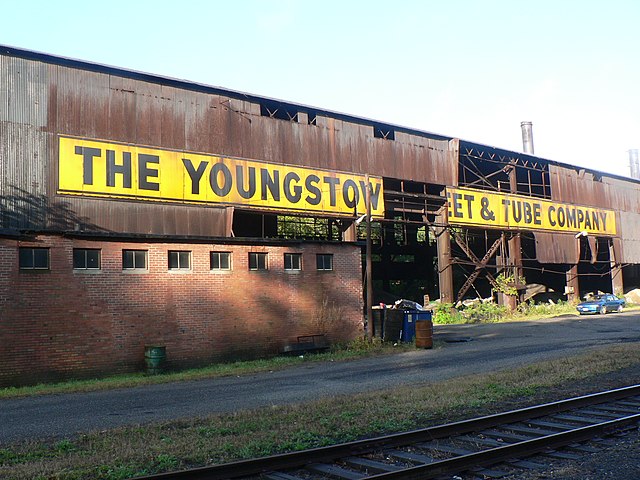 On Sept. 19, 1977 -- a day remembered locally as "Black Monday" -- the corporate owners of the Campbell Works in Youngstown, Ohio, abruptly shuttered the giant steel mill's doors. Instantly, 5,000 workers lost their jobs, their livelihoods, and their futures. The mill's closing was national news, one of the ﬁrst major blows in the era of deindustrialization, offshoring, and "free trade" that has since made mass layoffs commonplace.What was not commonplace was the response of the steelworkers and the local community. There is an alternative to capitalism. Here's what they did...