Elite American men have transformed themselves into the world’s premier workaholics, toiling longer hours than both poorer men in the US and rich men in similarly rich countries. This shift defies economic logic and economic history. The rich have always worked less than the poor, because they could afford to. Rich Americans used their ample downtime to buy weekly movie tickets and dabble in sports. Today’s rich American men can afford vastly more downtime. But they have used their wealth to buy more work! 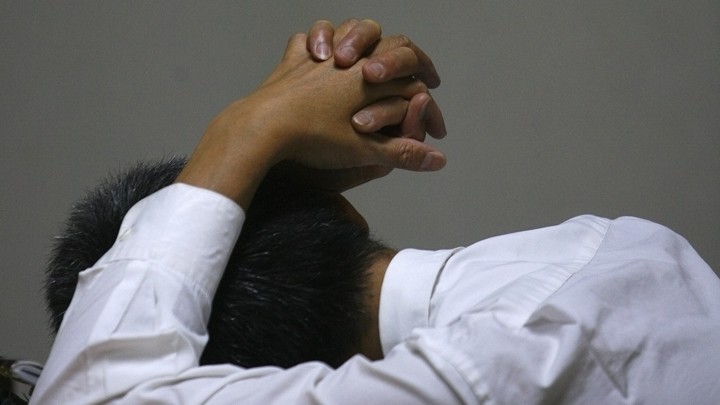 (Image by The Atlantic)   Details   DMCA

As our work has become more dissociated from anything we can value as a benefit to our communities or to ourselves, we have responded by throwing more of ourselves into it. Is it because we are escaping the emptiness inside us by keeping busy? Or is it because the work is so inherently unsatisfying that we do more of it to try to squeeze out a modicum of gratification?
Read the rest of the story HERE: