The Canadian government has recently considered a proposal to require all Canadian media to be licensed by the government. The proposal has been rejected for now, but how long can independent media continue to function in the increasingly draconian Canadian police state? Dan Dicks of PressForTruth.ca joins us to discuss the issue. 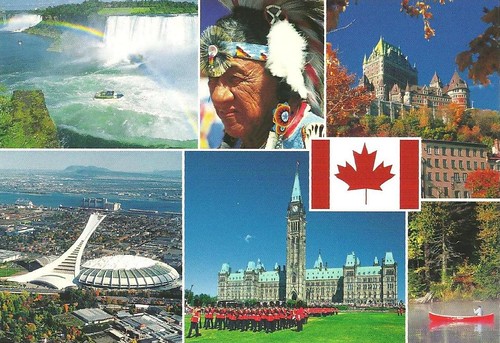 Canada'
(Image by tico_manudo)   Details   DMCA
Read the rest of the story HERE: