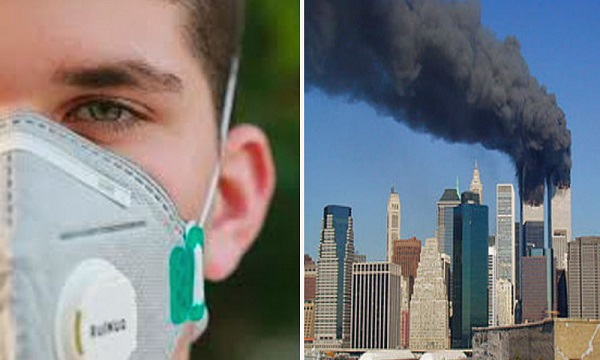 9/11, as we were told repeatedly in the days, weeks, and months after the attack, was the day that changed everything. And now a new event has come along to once again throw the world into chaos. But whereas the post-9/11 era introduced America to the concept of homeland security, the COVID-19 era is introducing the world to an altogether more abstract concept: biosecurity.