How is that possible? Entering the military as a Navy Lieutenant. As a civilian.Without training. Source is Page One of Pete Buttigieg’s military records. 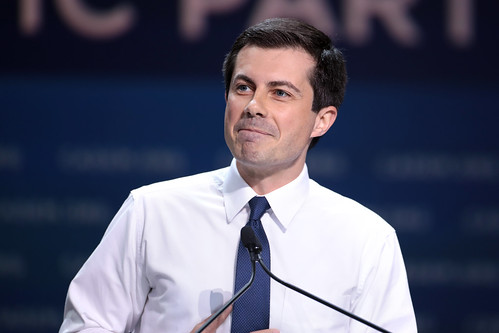 Pete’s rank came with his own command. Commanding what? Where? With who? When? Pete’s activities required no accountability. Paperwork? What paperwork?

The CIA has a term for Pete’s mission. “Plausible deniability”. Holding no one accountable. Like Pete. How close is he to becoming President? Nov. 3rd.

A third of the Officers in the Armed Forces come from the Reserve Officers’ Training Corps (ROTC). It requires a college degree and four years of training. However, ROTC candidates enter the military as Second Lieutenants. Pete entered the service with a higher rank without training.