In recent weeks, Sanders and his campaign have been speaking with his allies about what he should do next. Sanders acknowledged this week that “among my supporters, there are different points of view as to how we should proceed.” His staff likewise privately voice divergent opinions.

According to people familiar with his thinking, Sanders often agonizes over big choices, and he may still be coming to terms with the fact that he likely cannot take the nomination despite coming tantalizingly close earlier this year, they said. 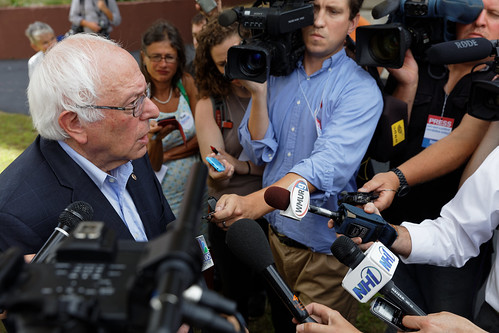