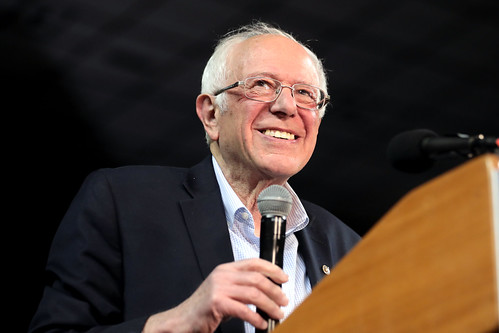 The Democratic Party elite insists nothing can be done to mobilize working-class nonvoters. By challenging their cynicism, Bernie Sanders is rendering a profound service to American democracy. Let it be said at once: the treatment received by Bernie Sanders in the leading media in the United States and in Europe is unjust and dangerous. Everywhere on the main networks and the large daily papers we read that Sanders is an “extremist” and that only a “centrist” candidate like Biden could triumph over Trump. This biased and somewhat unscrupulous treatment is particularly regrettable when a closer examination of the facts actually suggests that only a full-scale reorientation of the type proposed by Sanders would eventually rid American democracy of the inegalitarian practices which undermine it and deal with the electoral disaffection of the working classes.