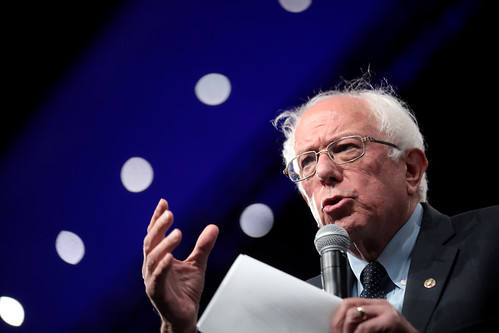 Aides have presented Sanders with a list of possible executive actions, including more than a dozen options for reversing President Trump’s immigration policy, such as lifting the cap on the number of refugees accepted into the United States and immediately halting border wall construction. Another option is the reinstatement of an Obama-era program that granted legal status to undocumented immigrants brought to the U.S.  as children.

The  Sanders campaign has already begun extensive planning for how Bernie would lead the country in his first days as president if he won the Democratic nomination and defeated Trump in November. Many of the proposals Sanders has floated do not have support from congressional Republicans and are opposed by some Democrats, so a willingness to move forward without congressional approval could determine whether many of his policies are enacted.