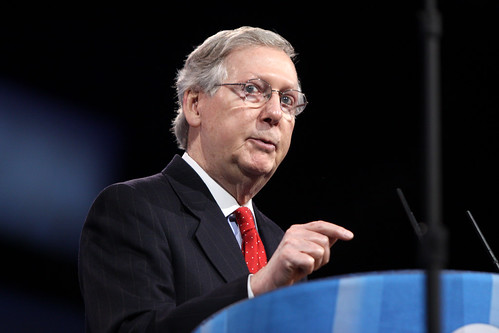 Even as Republicans across the country still insist that the election was rife with fraudulent Democratic votes, no one’s asking how McConnell managed one of the most lopsided landslides of the Nov. 3 election. They should. An investigation of Kentucky voting results by DCReport raises significant questions about the vote tallies in McConnell’s state.