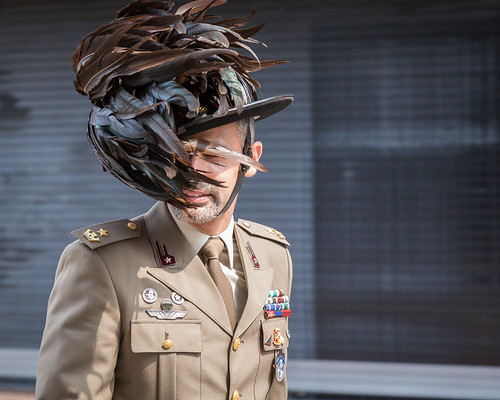 Iraq further developing its capabilities in the fight against terrorism

NATO’s goal is to increase Iraq’s own training capacity in the medium and long term.