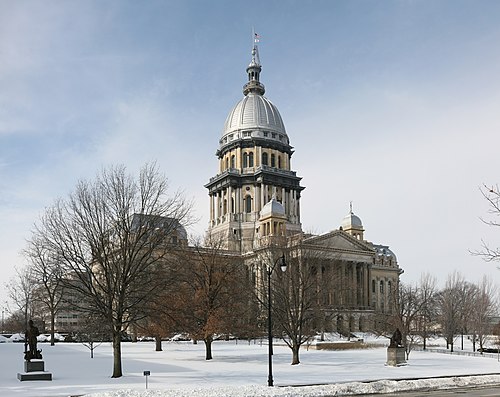 ONE People's Campaign, a progressive political organization has endorsed Sanders. “Often, the narrative tries to divide Chicago from ‘downstate.’ We know that our communities need the same things,” Board President Bryce Fields said. “We went through a process with our membership in both geographies to decide who to endorse in the presidential primary — based on who was closest aligned with our policy platform and who is most likely to co-govern with the progressive movement.”

OPC organizes in 7 Chicago neighborhoods and 12 Illinois counties.  In Chicago, our membership is concentrated in 8 wards, the neighborhoods of Rogers Park, Edgewater, Uptown, Lakeview, Lincoln Park, North Center, Lincoln Square and Ravenswood. In Central Illinois, our membership is concentrated in the cities of of Peoria, Bloomington- Normal, Decatur, Springfield, Champaign-Urbana and Danville.