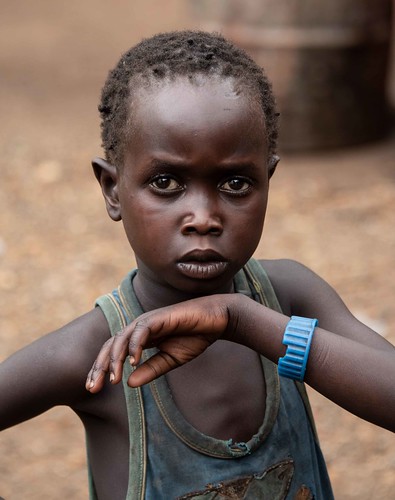 This child doesn't count because her death won't be counted.
(Image by Rod Waddington)   Details   DMCA

The WFP’s chief economist, Dr Arif Husain, told  the media: “Covid-19 is potentially catastrophic for millions who are already hanging by a thread.

The report suggests the number of people facing severe food shortages – on the brink of starvation – could double over the next 12 months, from 130 million to 265 million. The head of the WFP, David Beasley, has described the possible famines as ‘biblical.’ Those debating lockdowns in the West should bear in mind the world’s poor before demanding that restrictions should stay in place.