The survey also revealed a historic divide between Republicans and Democrats, with 91% of Republicans approving of the president’s job performance (up six points), while just 2% of Democrats approve (down 3 points). That’s the largest gap since Gallup began polling in the 1940s.

Trump’s approval rating is heading close to that of single-term presidents like Jimmy Carter and George H.W. Bush at the same time in their election cycles. He’s lagging behind Democratic presidential candidate Joe Biden by a wider margin than any president who has won reelection in decades. 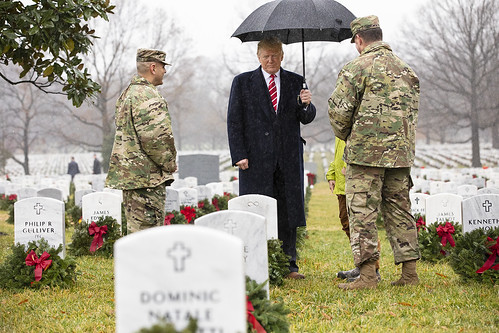