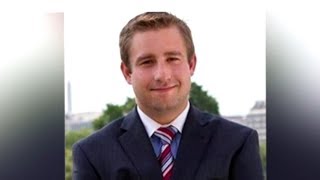 After bungling every last aspect of Russia-gate since the day the pseudo-scandal broke, the corporate press is now seizing on the Mueller report to shut down debate on one of the key questions still outstanding from the 2016 presidential election: the murder of Democratic National Committee staffer Seth Rich.

No one knows who killed Rich in Washington, D.C., on July 10, 2016. All we know is that he was found at 4:19 a.m. in the Bloomingdale neighborhood "with apparent gunshot wound(s) to the back" according to the police report. Conscious and still breathing, he was rushed to a nearby hospital where he was pronounced dead at 5:57.

Police have added to the confusion by releasing information only in the tiniest dribs and drabs. Rich's mother, Mary, told local TV news that her son struggled with his assailants: "His hands were bruised, his knees are bruised, his face is bruised, and yet he had two shots to his back, and yet they never took anything... They took his life for literally no reason. They didn't finish robbing him, they just took his life."

But cops said shortly after the killing that they had no immediate indication that robbery was a motive. Despite his mother's report of two shots in the back, all the local medical examiner would say is that the cause of death was a gunshot wound to the torso. According to Rich's brother, Aaron, Jeff "was very aware, very talkative," when police found him lying on the pavement. Yet cops have refused to say if he described his assailant. A month later, they put out a statement that "there is no indication that Seth Rich's death is connected to his employment at the DNC," but refused to elaborate.

The result is a scattering of disconnected facts that can be used to support just about any theory from a random killing to a political assassination. Nonetheless, Robert Mueller is dead certain that the murder had nothing to do with the emails just as he was dead certain in 2003 that Iraq was bristling with weapons of mass destruction "pos[ing] a clear threat to our national security."

Scene of the crime.
(Image by (YouTube))   Details   DMCA

Mueller is equally positive that, merely by expressing concern that the murder may have had something to do with the release of thousands of DNC emails less than two weeks later, WikiLeaks founder Julian Assange was trying to protect the real source, which of course is Russia.

Here's how the Mueller report puts it:

"Beginning in the summer of 2016, Assange and WikiLeaks made a number of statements about Seth Rich, a former DNC staff member who was killed in July 2016. The statements about Rich implied falsely that he had been the source of the stolen DNC emails. On August 9, 2016, the @WikiLeaks Twitter accounted posted: 'ANNOUNCE: WikiLeaks has decided to issue a US$20k reward for information leading to conviction for the murder of DNC staffer Seth Rich.'"

Likewise, on August 25, 2016, Assange was asked in an interview, "Why are you so interested in Seth Rich's killer?" and responded, "We're very interested in anything that might be a threat to alleged WikiLeaks sources." The interviewer responded to Assange's statement by commenting, "I know you don't want to reveal your source, but it certainly sounds like you're suggesting a man who leaked information to WikiLeaks was then murdered."

Assange replied, "If there's someone who's potentially connected to our publication, and that person has been murdered in suspicious, circumstances, it doesn't necessarily mean that the two are connected. But it is a very serious matter... that type of allegation is very serious, as it's taken very seriously by us." (vol. 1, pp. 48-49). 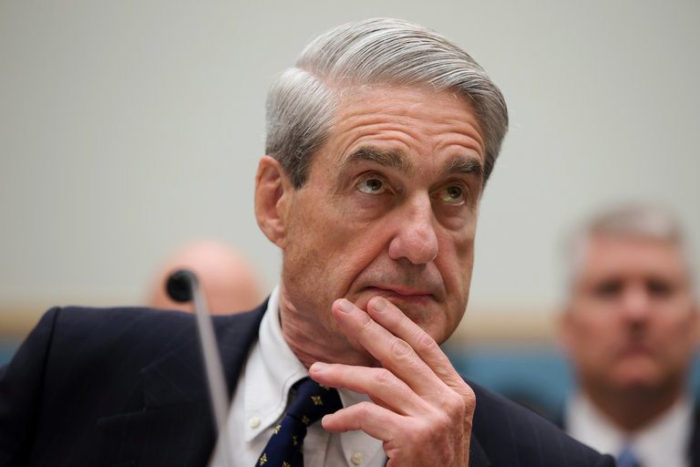 This is what the Mueller report calls "dissembling." The conclusion caused jubilation in corporate newsrooms where hostility to both Russia and WikiLeaks runs high. "The Seth Rich conspiracy theory needs to end now,"declared Vox.com. "The special counsel's report confirmed this week that Seth Rich ... was not the source," said The New York Times. "The Mueller report might not end the debate over what President Donald Trump did," the Poynter Institute's Politifact added, "but it has scuttled one conspiracy theory involving a murdered Democratic party staffer and WikiLeaks."

Related Topic(s): Assange; Email; Mueller Investigation; Murder; Russia-gate; Seth Rich; Wikileaks, Add Tags
Add to My Group(s)
Go To Commenting
The views expressed herein are the sole responsibility of the author and do not necessarily reflect those of this website or its editors.