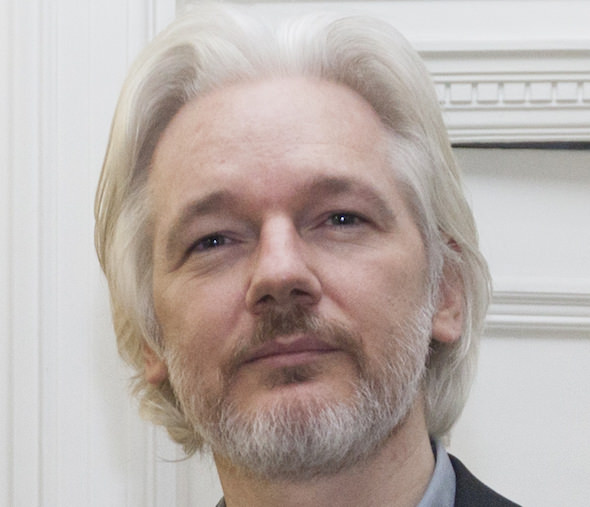 The recent arrest of WikiLeaks founder Julian Assange has provoked a wide spectrum of responses in the media, but many journalists seem to recognize the Trump administration's attack on the publisher as setting a dangerous precedent for freedom of the press. Many reports have focused on what Truthdig Editor in Chief Robert Scheer deems a mischaracterization of Assange's character that is used to justify a heinous persecution and bury the fact that Assange, in his publishing of news, has acted much like any newspaper.

"It's kind of a shame that we have to say, put in this disclaimer, 'whatever you think of Julian Assange,'" the Truthdig editor in chief tells his guest, Bruce Shapiro, in the latest installment of "Scheer Intelligence." "Because of course, any whistleblower is going to be attacked, and it's the traditional argument of shooting the messenger. ["] Julian Assange, and Chelsea Manning more spectacularly ["] distributed at least 700,000 military, war and diplomatic records. And there is no question of the news value of those records, the right of the public to know that information, the need of the public to know that information. There has not been one documented example of an injury or death as a result of the release of that information."

Shapiro, a contributing editor to The Nation and the executive director of the Dart Center for Journalism and Trauma at Columbia University Graduate School of Journalism, is concerned about the ethical question surrounding the alleged assistance the WikiLeaks founder proffered whistleblower Chelsea Manning when she was trying to crack a password. And yet, the potential use of the Espionage Act, which Shapiro reminds us, "has never been used against a journalist in the history of the United States, or against a publisher" is far more disconcerting to Shapiro.

"The danger to press freedom by allowing the government to root around in source relationships like this far outweighs whatever my judgments on Assange's own character or state of mind may be," Shapiro tells Scheer. "I think what we have to focus on now is how the government is " exploiting, you know, the complicating factors of Julian Assange and WikiLeaks to undermine all kinds of watchdog reporting here in the United States."

Related Topic(s): Arrest Of Assange; Chelsea Manning; Journalism; Julian Assange; Leaks; Publishing; Snowden; Whistleblower; Wikileaks, Add Tags
Add to My Group(s)
Go To Commenting
The views expressed herein are the sole responsibility of the author and do not necessarily reflect those of this website or its editors.