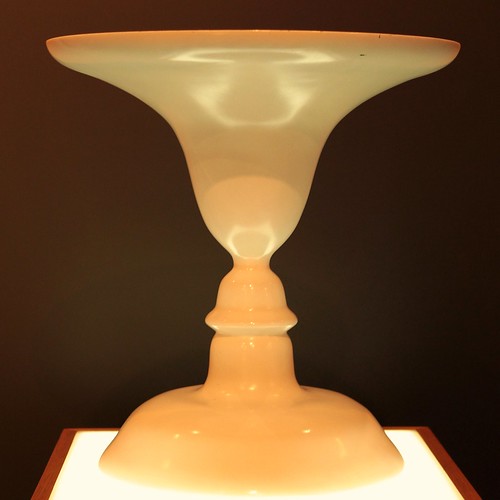 All the people that have the hashtag "Not my president", are deluding themselves because guess what: he will your president because on January 20, 2017, Donald Trump will be sworn in as be the president of the United States. I know this pains many progresses but this is the deal we got. Now that we have a Republican house and Senate, and a Republican president, it's up to us and everyone with any common sense to watch these people and make sure they don't destroy what we have left of a Republic.

I'd like to talk about the nomination of Sen. Jeff sessions as Atty. Gen. of the United States. If this is an example of Donald Trump "draining the swamp" in Washington, it is also something that I can't get my head around. This is in the right wing or left wing debate, this isn't about conservatism or liberalism,this is about right and wrong. This is man couldn't even get a federal judgeship back in the 1980's. This is a man who has stood against almost everything in the American Constitution. He is repeatedly called the NAACP a communist organization. He said he was for the Ku Klux Klan until he found out they smoke pot. This is a man who will do more to harm to American democracy than anyone could possibly imagine.

The head of the NAACP said this was never about left or right this is about authoritarianism versus freedom and I completely agree with them. We must stand up as a people and tell our elected representatives that we will not accept or condone a nominee like Sen. Jeff sessions as Atty. Gen.

If you think that writing your Congressman or your Sen. will not do any good look what happened when the Republicans tried to gut the Senate Ethics Committee last week, and the American people sent a flood of letters to the Congressman telling them to back off. You know what? They backed off. These are people who face election every two years and they can be manipulated by the American people which is the way our democracy is supposed to work. The same thing can be done against hare-brained and irresponsible nominations of people against the very agencies that are called on to head. I'm talking about the EPA and HUD and the Department of Education. If you look at the nominees closely you will see that they are against the very agencies there called on to represent. If this is draining the swamp the maybe we a should just let the water stand. You don't fix your democracy by destroying it.

Now the Republicans love Wikileaks and Julianne Assange because he released all of the emails from the DNC to the public, ruining Hillary Clinton's chance of the presidency. In 2010 they hated Wikileaks, they hated Edward Snowden, and they called for imprisonment or execution. Now, there are the heroes of the Republicans and the Democrats who used to support whistle-blowers are now trying to put them in jail. Is this not something that is just incredible?

Related Topic(s): Authoritarianism; Diversity; Police; Police Attack Journalists Media; Senate, Add Tags
Add to My Group(s)
Go To Commenting
The views expressed herein are the sole responsibility of the author and do not necessarily reflect those of this website or its editors.