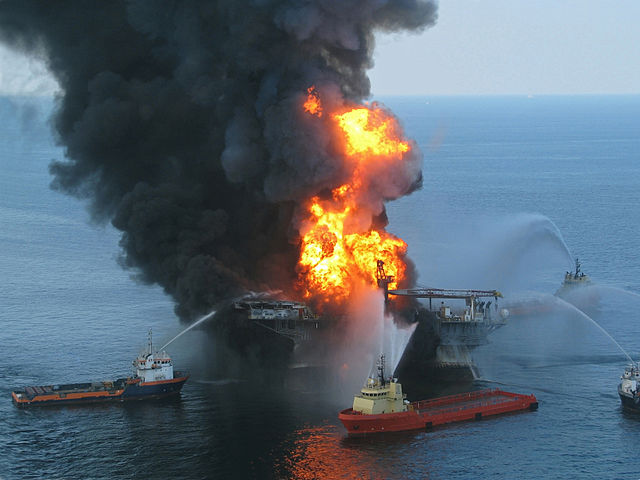 "Violence has no place in this society!"

In the past week, how many times have you heard this statement, or some variation of it? I've heard or read it dozens of times. It sounds like something with which we might all agree, with nary a thought. I heard our illustrious POTUS say it, read that the UN said it, several authors wrote it, and no doubt a hundred commenters replied it. But wait a moment... Maybe I will give it a thought.

Didn't I just hear Trump rattling the sabre (that someone else wields for him) at North Korea? Didn't he just order cops to be more violent when taking suspects into custody? How many bombs were dropped on Syria, by US forces today, last week, last year? Were the many invasions by the US, against Middle Eastern cities and towns, and the resultant multitudes of dead non-combatants, not acts of violence? I was born in 1959, and would be hard pressed to search the records and find a single day since then when America was not fighting, instigating, or funding a war somewhere. But violence has no place...

Need I make a listing of presidents, community leaders, activists, innocent by-standers, and just plain unlucky folks who have been assassinated, lynched, bludgeoned, or collaterally damaged, right here, within our non-violent society? I don't think so.

What is violence? According to the on-line Oxford dictionary, it is defined as "Physical force exerted for the purpose of violating, damaging, or abusing." So it is not confined to describing people hurting other people.

When Oil company X drills a hole in the Ocean bottom it does so with the purpose of damaging the sea floor and violating the integrity of any habitat in the way of any carbon deposit that lies below. When Dirty Energy company S bulldozes and digs to lay pipe, it destroys any habitat in its path. Both of these are examples of violence, ongoing acts of violence being committed by the 1% and their mercenary construction corps right now, today, here in this society.

America's history, from beginning to present time, is an unbroken string of violent acts. "Violence has no place in our society." I doubt any fantasy writer could come up with a statement less truthful. Violence is an integral component of US society, as it currently exists.

America has a national holiday dedicated to Christopher Columbus, a slaver who chopped off the hands of indigenous people. Native Americans, the Buffalo, passenger pigeons, the Mississippi River, West Virginia mountains, are all victims of this society's violent acts. These are serious times that we live in, the very least Real People can do is discard the lies we use as security blankets. This violent society and its lies have no place in a peaceful World Community!

The Confederate statues are coming down, one by one. Let us also tear down the Federal statues and monuments. They serve no useful purpose, occupy good ground, and cost money for upkeep. Some may say they are reminders of those who fought so gallantly against slavery. The abolition of slavery was not the purpose of the war, it was a tool used by the Union 1%ers to curry the favor of citizens and European nations. The abolition of slavery, a thing the US government spent 90 years not doing, not wanting to do, should never be considered a thing for which the Union deserves credit. Let's discard this myth as well.

Over 1 million Americans died during the Civil War. Keep the Cemeteries to remind us of how stupid we were to fight each other, just because the 1% manipulated us into doing so. The armies decimated the countryside, burned and chopped down forests to make their killing fields, they dammed and contaminated rivers and streams, and they accelerated the abuse of Native Americans. The armies left a swath of destruction. There is nothing honorable there, nothing deserving of glorification or admiration.

POTUS might ask "Where does it end? Shall we topple memorials to Washington and Jefferson?" I say "Yes!" Let us tear down all of the memorials to the Founding 1%. Remove the memorials to soldiers duped into fighting war after war, conflict after foreign conflict, so that the Empire's 1% could acquire more treasure. The memorials themselves are pacifiers placed in our mouths to keep us from muttering about how stupid, and narrow-minded we have been. Patriotism be damned! Nationalism be damned!

This sort of society has no place in a peaceful world. I know this in my heart. Let us come together and form a new society, together.

No, I do not know how, and neither do any of our political "leaders." But, I believe we non-Native Americans must begin by asking our Indigenous Brothers and Sisters for guidance. Ho Mitakuye Oyasin!

A veteran Thinks about Standing Rock

Violence has no place in this society... Not!