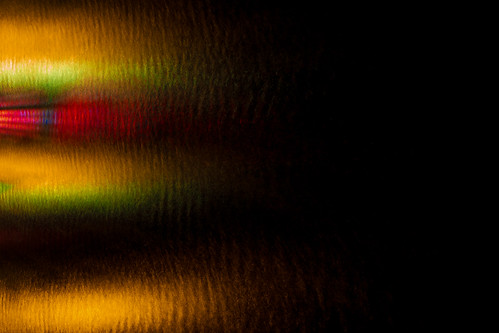 Day three All the creatures He had named He orphaned them He took their names back So all of life was nameless The sea and sky He joined back together So the fish and birds of the sky Looked at each other in a long moment Of awkward recognition And two by two all living things Feathered, scaled, naked and creeping Paraded from His memory Like fleeting images from a magic lantern