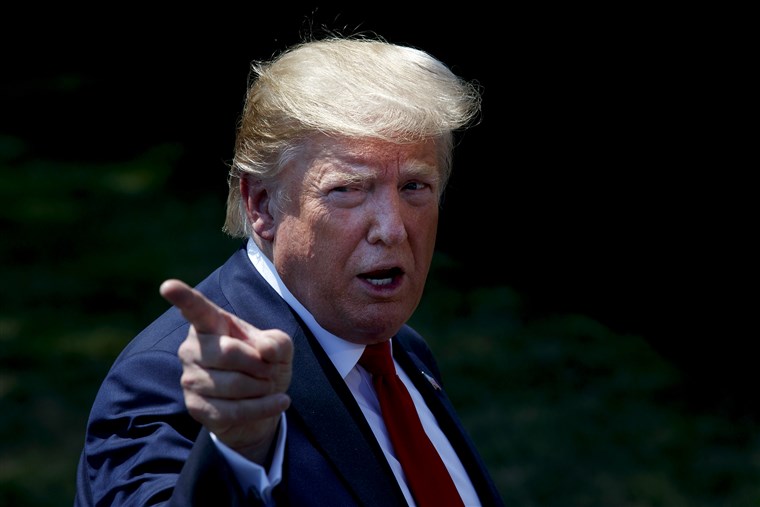 Guess what? Trump's pretty pissy about it -- and his people are promising retribution.

Trump political adviser Justin Clark told Senate GOP campaign committee chief Kevin McLaughin that any Republicans following the advice will lose the support of Trump's reelection campaign and, with it, support of the GOP base.

According to Politico, McLaughlin fell in line, agreeing with Clark and back-pedalling on the notion that Senate Republicans ever intended to avoid defending Trump. But just for a refresher, the memo stated: "Don't defend Trump, other than the China Travel Ban attack China." Oh.

Trump may not be particularly smart, but his campaign staff can read. Thus, McLaughlin was also forced to issue a statement to patch things up with Dear Leader.

"There is no daylight between the NRSC and President Trump," McLaughlin said in a statement, adding: "Senate Republicans have worked hand in glove with the Trump administration to ensure a highly effective federal response to Covid-19."

Hear that? Hand in glove. And so the Senate GOP crisis deepens.

Related Topic(s): China; Republican Defection; Trump Anger; Trump Bully In Chief; Trump Protesters; Trump Untrustworthy, Add Tags
Add to My Group(s)
Go To Commenting
The views expressed herein are the sole responsibility of the author and do not necessarily reflect those of this website or its editors.