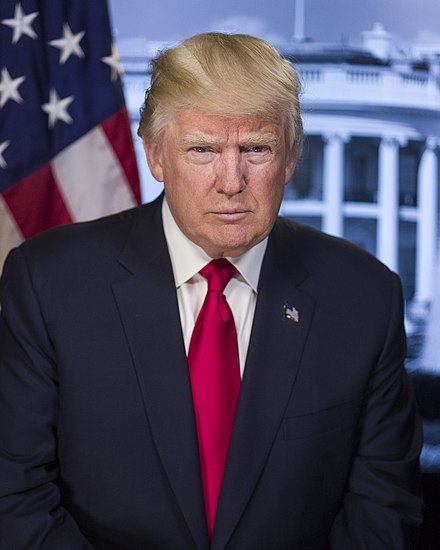 So it was off-the-charts divisive when Hillary Clinton called some of Trump's supporters a "basket of deplorables," but I guess this is okay:

The story linked to in that tweet appears to have gone *poof*, but here's the background, from The Virginian-Pilot:

A private Facebook post by a Virginia Wesleyan University dean has gone public, creating a firestorm at the university.

It wasn't so much that Paul Ewell asked all Biden voters to "unfriend" him. After such an emotional election, people on both sides have done plenty of that.

But Ewell, a business professor and dean of the university's Global Campus, called anyone who voted for Biden "ignorant, anti-American and anti-Christian" and accused them of corrupting not only the election but "our youth ... our country."

Hey, I understand having an emotional reaction to a result you find appalling. In 2016 I was removing Facebook friends like cactus spines from my ass. But it's one thing for a private citizen to go off on Facebook and it's another for an alleged pr*sident to endorse the marginalization of a majority of the country he's supposedly leading.

But I guess it's okay when a Republican does it.

So Trump's not done dividing us, that's for sure. The next 60-plus days promise to be a real adventure. Buckle in. Our pilot has polished off the travel-sized vodka bottles and is now huffing hydraulic fluid. It's gonna be a bumpy ride.

Related Topic(s): Republican; Trump Against Democracy; Trump Attacks Joe Biden; Trump Campaign; Trumpism, Add Tags
Add to My Group(s)
Go To Commenting
The views expressed herein are the sole responsibility of the author and do not necessarily reflect those of this website or its editors.