This segment of "All In with Chris Hayes" is quite chilling. Apparently McConnell & Co have devised an ingenious way to pass the repeal of Obamacare the fourth time around. Mr. Hayes summarizes the most recent attempt which must pass in three weeks in order to avoid the requirement becoming 60 votes in the Senate at the end of September as opposed to the current simple majority. 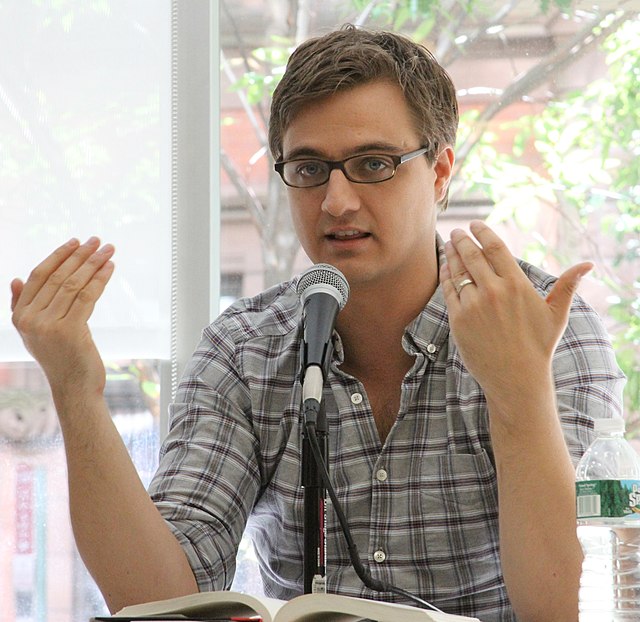 Former dishwasher, janitor, telemarketer & librarian. Currently assisting the elderly. Ardent Sanders supporter.
Related Topic(s): Obamacare; Reality; Senate; Thinking; Time; Time, Add Tags
Add to My Group(s)
Go To Commenting
The views expressed herein are the sole responsibility of the author and do not necessarily reflect those of this website or its editors.