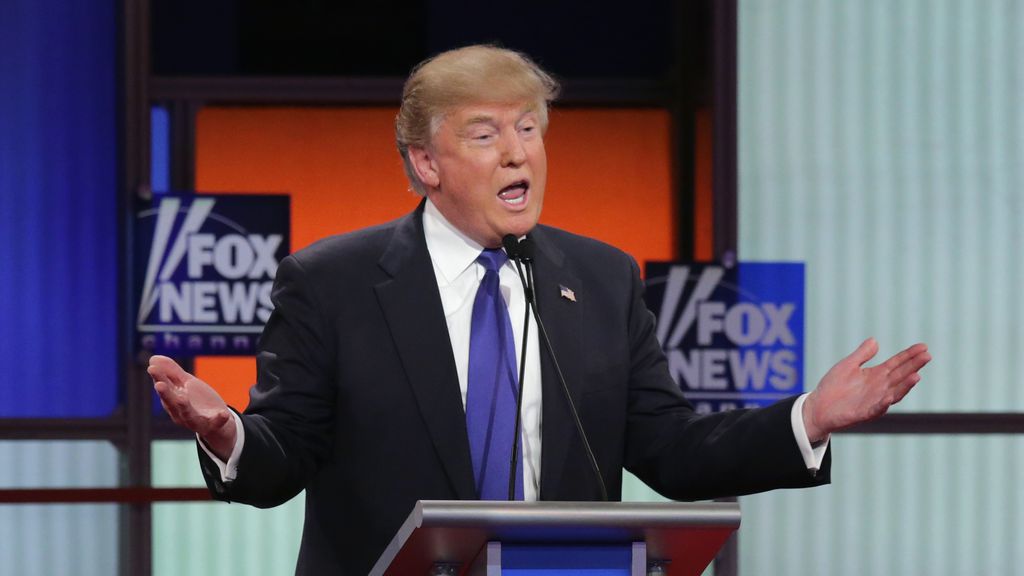 Just imagine, if it wasn't for the pandemic and record unemployment along with a stock market teetering near the brink of disaster. We might have more time to notice the insane amount of corruption surrounding the Trump Administration. Firing Inspector Generals, Attorney Generals, ship Captains or anyone who dares place legality over the whims of Donald Trump. Jeff Sessions found himself in hot water. The law was clear he must recuse himself and Donald Trump never forgave him for it.

Sessions was trying to get his old job back as a Senator from Alabama and could not even get an acknowledgement of his campaign let alone an endorsement from the Cheeto. Despite fawning and being as servile as possible Sessions is persona non grata because he chose the law over the Cheeto.

Revolving door at the White House meets revolving door at the publishing house. An endless chain of paper pulp all saying the same thing, "Donald Trump is a crook, Donald Trump is incompetent." Until the story becomes a dead horse. But we don't have to take their word for it the Cheeto's incompetence is on full display. Anyone had their bleach inoculation yet? Obama gate, Obama gate, my kingdom for Obama gate! Trade wars are easy to win, and he wrote me a beautiful letter. The only world leaders who want to communicate with Donald the Orange are a tin pot asshat from North Korea and his handler Vladimir Putin.

The orange one's current Attorney General has a patch over one eye and a parrot on his shoulder. When Bill Barr dies, the legal community will have him dug up every six months just to make sure he is still dead. They will commission a statue, just so they can knock it off its pedestal. The law under Barr is whatever Trump wants it to be. Law schools across the nation will someday show pictures of Barr to incoming Freshman with the caption, "Don't ever be this guy!" You drop the charges in a case because you don't believe you can get a conviction. Dropping the charges after the defendant has plead guilty"twice? Dropping the charges against Russian's charged in the Mueller probe?

It is a legitimate question, can all the king's horses and all the king's men ever put the Presidency back together again? Trump has shattered all the norms. The next President will follow the law because he wants to and not because he must. After Senate Republicans called for Barabbas in the Impeachment trial nothing is illegal.

Related Topic(s): Disaster; Economy; Impeachment; Incompetence; Obama; Pandemic; People; Presidency; President; Publishing; (more...) Republican; Story; Trump, Add Tags  (less...)
Add to My Group(s)
Go To Commenting
The views expressed herein are the sole responsibility of the author and do not necessarily reflect those of this website or its editors.