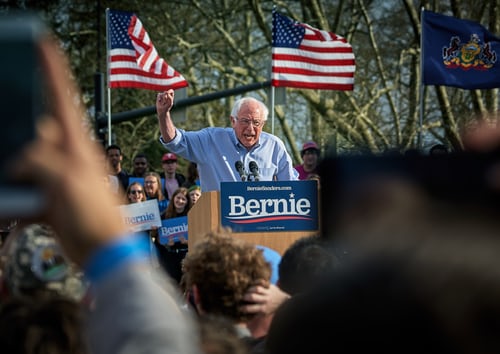 I'm the youngest in my family thirteen years between my oldest sibling and I. My father was also the youngest with twenty-two years difference between his oldest brother Orin. When Orin was young, he drove an Indian Chief motorcycle complete with a leather helmet and goggles. His girlfriend soon to be his wife liked to hustle suckers at the speakeasy playing cards. She ran the numbers for the Cleveland mob for extra money. Even into her seventies she still drove like a teenager, jack rabbit starts weaving in between lanes she was a wild woman. She loved to hunt and fish and play cards and drink whiskey. I told my father about the way she drove. He just laughed, "You should have seen her in a V8 Model A Ford with a four-speed!"

When I was a young man, the word of choice was Hoodlum. When you're a jet, you're a jet all the way from your first cigarette to your last dying day. Then there was punk, "what do you punks think you're doing in my yard!" My cousin Danny was a greaser. He had his cigarettes rolled up in the sleeve of his white tee shirt. Danny told his mother that his D.A. haircut stood for district attorney. My cousin Jackie was a greaser too. He'd kick your ass for touching his car. He'd kick Fonzie's ass just on general principle, "Pay the man for the juke box you punk!" Jackie was such a punk hoodlum he became a schoolteacher that taught inner city kids in Chicago's worst neighborhoods for thirty years.

Why is it we feel compelled to slam every rising generation? Is it generational amnesia? Or generational envy? He's a no-good dirty beatnik! He's a no-good dirty Hippie! He's a no good dirty long hair! Probably on drugs flying higher than a kite! Okay, you got me, but I turned out all right. As Hunter Thompson said, "Multiple felon perhaps but still a decent person." Today it's lazy no-good Millennial or Gen X er. I was a boomer and every house in the neighborhood had kids. We were raised at the Zenith of modern American prosperity where everyone had food to eat and a new bike.

We rebelled against the status quo and the conventional. We read Ginsburg and Kerouac "The best minds of my generation!" We thought we'd discovered truth's no one else could see while discovering our navel. We were the Woodstock Generation and we grew up to vote for Ronald Reagan because we were concerned about our stock portfolio now that the company had done away with our pension plan. We as a generation don't have much room to talk about Millennials, or Gen X er's.

Related Topic(s): Millennials; Right Of Revolution; Right Wing Bankrupting US Govt; Right Wing Hate; Right Wing Mindset Culture; Right Wing Spin; Right Wingers Ruining America, Add Tags
Add to My Group(s)
Go To Commenting
The views expressed herein are the sole responsibility of the author and do not necessarily reflect those of this website or its editors.