The Goodfellas Scheme To Destroy The Post Office Lawmakers deliberately manufactured a USPS financial crisis and now Trump is using the turmoil to justify burning the whole place down.

The Goodfellas Scheme To Destroy The Post OfficeLawmakers deliberately manufactured a USPS financial crisis and now Trump is using the turmoil to justify burning the whole place down.

If you're confused and overwhelmed by all the political news about the U.S. Postal Service, here's the key thing to know: At its core, this scandal is not new or innovative. It is the standard government version of the Goodfellas scheme: Deliberately make life impossible for an agency while using it to enrich big campaign donors, "and then finally, when there's nothing left, when you can't borrow another buck from the bank or buy another case of booze, you bust the joint out you light a match." 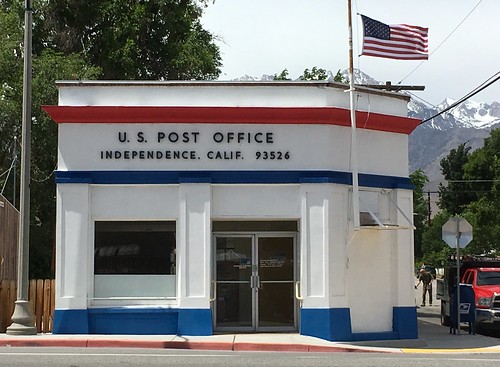 In this case, lighting a match means Trump (with the help of Senate Democrats) putting the postal office under the control of Republican operatives who then eliminated sorting machines, removed mailboxes and restricted postal workers from helping Americans vote absentee. The moves threaten to ignite a fire that could throw the election. Longer term, they could also bolster the argument that the only way to create a more reliable mail system is to hand over the postal service's core functions to companies led by donors such as FedEx or UPS that funnel big money to Republicans.

This culminating tale of arson is the subject of today's congressional hearings, but here's the thing: It didn't happen in a vacuum. Trump's officials have justified the cutbacks by insinuating that they were merely necessary responses to the long-term financial crisis at the USPS.

"Our financial position is dire, stemming from substantial declines in mail volume, a broken business model and a management strategy that has not adequately addressed these issues," said postmaster general Louis DeJoy, a Trump appointee who was a top GOP fundraiser.

Related Topic(s): Republican GOP Dirty Tricks; Us Post Office, Add Tags
Add to My Group(s)
Go To Commenting
The views expressed herein are the sole responsibility of the author and do not necessarily reflect those of this website or its editors.