It should be apparent that the launching of bio-warfare, as with conventional warfare, is considerably eased by locating military bases, offensive weapons and delivery systems as physically close as possible to one's potential enemies. This is one reason the US has established its nearly 1,000 foreign military bases to ensure the capability of putting an enemy under attack within 30 minutes anywhere in the world. Clearly, the same strategy applies to biological warfare, the US military having created scores of these labs euphemistically defined as "health-security infrastructure" in foreign countries. 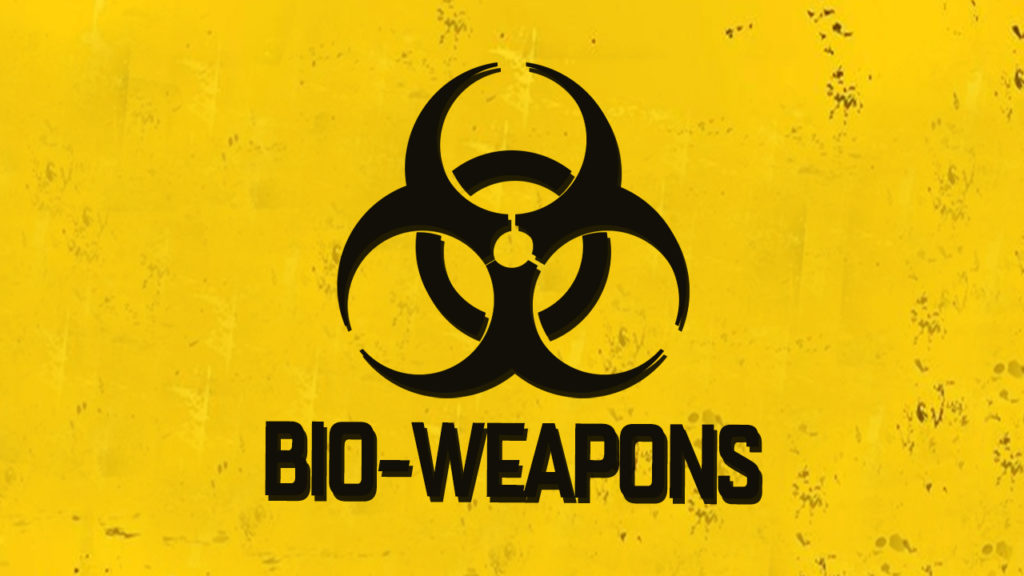 It is frightening to learn that many of these foreign bio-installations are classified as so "Top-Secret" they are outside the knowledge and control of even the local governments in the nations where they are built. It is also frightening to learn that the Ebola outbreaks all occurred in close proximity to several of these well-known (and top-secret) US bio-weapons labs in Africa.

There were great fears a few years ago when American scientists recreated the Spanish flu virus that killed around 50 million people in 1918. They spent nine years on this effort before succeeding, and now large quantities of this virus are stored in a high-security government laboratory in Atlanta, Georgia. More recently, scientists have created a mutated super-strain of the deadly H5N1 bird flu virus that is directly transmissible among humans and would have at least a 50% kill rate, spawning fears in 2005 of a global pandemic that might kill hundreds of millions.

In late 2013, more than 50 of the world's most eminent scientists severely criticised the research Ron Fouchier and colleagues at the Erasmus Medical Centre in Rotterdam, who have been developing mutant varieties of the H5N1 bird-flu virus that are far more dangerous to humans. The scientists wrote that the research was designed to make the virus fully transmissible between humans, and clearly had a dual civil-military function. This engineered flu could kill half the world's population, and not by accident. The US military funded this research with more than $400 million. 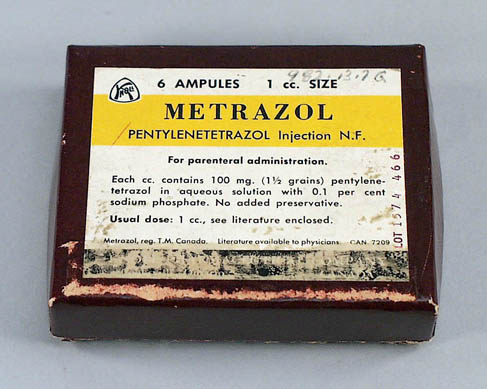 During and after the Korean War, China produced considerable evidence that the US military was employing biological pathogens against both the Chinese and the North Koreans. More than 25 US POWs supported Chinese claims and provided further, and very detailed, corroborating evidence of anthrax, various insects such as mosquitoes and fleas carrying Yellow Fever, and even propaganda leaflets infected with cholera, over the entire North-East of China and virtually all of North Korea. The US government immediately filed charges of sedition against the soldiers who told their stories of these illegal activities, applying enormous pressure to silence them, even threatening defending lawyers with unspecified retribution. As a final desperate attempt to silence these former POWs, the US military relied on the CIA to subject them to extensive treatments with a newly-discovered and dangerous drug called Metrazol, in attempts to totally erase all memories of their activities in Korea, apparently destroying the mens' minds in the process.

Global Research published an article on September 07, 2015 by David Swanson which provided some detail on American attempts to flood North Korea with the Bubonic Plague, beginning with the statement, "This happened some 63 years ago, but as the U.S. government has never stopped lying about it, and it's generally known only outside the United States, I'm going to treat it as news."

Correct on all counts. Curtis LeMay not only conducted his sincere attempts to exterminate the entire civilian population of North Korea by bombing virtually every house in the country, but there is now a huge and still emerging volume of indisputable evidence the Americans dropped on both North Korea and China insects and materials carrying anthrax, cholera, encephalitis, and bubonic plague. (26)

Then on September 10, 2012, the Los Angeles Times ran an article discussing the topic of doctors "still trying to diagnose mysteries of the Hantavirus" more than 20 years after this deadly pathogen was first identified in the US in 1993. (101) In this case, the virus appeared to attack only native Indians the infections concentrated in a four-state area who developed sudden respiratory problems and were often dead within hours. Most victims reported "not feeling well" one day, and were dead the next, from what appeared as a very mysterious pathogen with an undeterminable source. But then, "a lucky clue" arose from a television viewer, a physician who stated this illness seemed very similar to that caused by a virus he had observed the US military using in Korea in the 1950s. And sure enough, tests proved the illness to be caused by a variation of the same Hantavirus that attacked troops in Korea. (27)

The virus attracted attention because some American troops were accidentally exposed to it in Korea, most of whom died very suddenly. Two facts that were eliminated from the public reports of the time: (1) the virus attacked North Koreans and Chinese in greater numbers, and (2) this Hantavirus was one item in the treasure trove of biological weapons the Americans inherited from Dr. Ishii and his Unit 731. The Japanese were light-years ahead of the Americans and the Western Allies in virus research and had isolated the lethal Hantavirus by the late 1930s, with much evidence it was used against China by the Japanese and later against both China and North Korea by the Americans. It seems that some of this weaponised material escaped containment and exposed American and South Korean soldiers to their own handiwork.

US Biowarfare on Cuba

One of the commonly-known (outside the US) biological warfare programs conducted by the US, remarkable for its longevity, is the decades-long offensive attack on Cuba. The US military and CIA conducted so many of these biological assaults that there is a museum in Havana that provides substantial evidence of the many years of biological warfare against this small country. Jeffrey St. Clair noted in an article a few of these events, as follows: (28)

"In 1971 the first documented cases of swine fever in the western hemisphere showed up in Cuba, resulting in the deaths of more than 500,000 hogs. Cuba accused the US of importing that virus into the country, and a CIA agent later admitted that he delivered the virus to Cuban exiles in Panama, who carried the virus into Cuba. The news was public, but the US media ignored it. In 1981, Fidel Castro blamed an outbreak of dengue fever in Cuba on the CIA. The fever killed 188 people, including 88 children. In 1988, a Cuban exile leader named Eduardo Arocena admitted bringing some germs into Cuba in 1980. Another occasion involved an outbreak of thrips palmi, an insect that kills potato crops, palm trees and other vegetation. Thrips first showed up in Cuba on December 12, 1996, following low-level flights over the island by US government spray planes. The US was able to quash a United Nations investigation of the incident."

This was only a small part of America's biological aggression against Cuba. In 1979, the Washington Post published reports on a long-standing American bio-warfare program against Cuban agriculture that had existed at least since 1962, by the CIA's biological warfare section. And in 1980, the US believed it had discovered a biological agent that would target ethnic Russians, and sent a ship from Florida to Cuba on a mission to "carry some germs to Cuba to be used against the Soviets". And as recently as 1996 and 1997, the Cuban government was again accusing the US of engaging in biological warfare by spraying Cuban crops with biological pathogens during illegal "reconnaissance flights". It was also definitively reported that during the Cuban missile crisis, large numbers of chemical and biological weapons were loaded on American military aircraft in preparation for use on Cuba.

Larry Romanoff is a retired management consultant and businessman. He has held senior executive positions in international consulting firms, and owned an international import-export business. He has been a visiting professor at (more...)
Related Topic(s): Bioweapons, Add Tags
Add to My Group(s)
Go To Commenting
The views expressed herein are the sole responsibility of the author and do not necessarily reflect those of this website or its editors.

The Geopolitical Deployment of Bioweapons (Part 2)