"What goes on four feet in the morning, two feet at noon, and three feet in the evening?" The Sphinx asked.

Oedipus answered: "Man: as an infant, he crawls on all fours; as an adult, he walks on two legs and; in old age, he uses a walking stick." Oedipus was the first to answer the riddle correctly and, having heard Oedipus' answer, the Sphinx was astounded and inexplicably killed herself. Oedipus went on to succeed in his conquest.

On critical examination the overall implication of The Riddle of The Sphinx is to define and measure the materialistic lifetime of man. The answer leaves one wanting, perhaps in awe, but wanting nonetheless. It is not an inspiring answer to present mortal fate and is out of tune with the rest of Egyptian pursuits toward immortality. The answer does not resemble the inspired and occulted pursuits pertaining to spirituality and immortality the people of Ancient Egypt/Kemet endeavored.

"There are three, but where is the fourth?" ~Carl Jung

The answer is basic and suggests the unsaid, the esoteric. There are innumerable subjects and systems which contain an overt set of three and a covert fourth aspect. There are so many such sets in fact that nearly every set of three hints at the unsaid, silent, fourth aspect. Perhaps the most significant worldly symbol relating a set of four that illustrates the idea possibly insinuated in The Riddle of The Sphinx is the ancient Aum symbol. 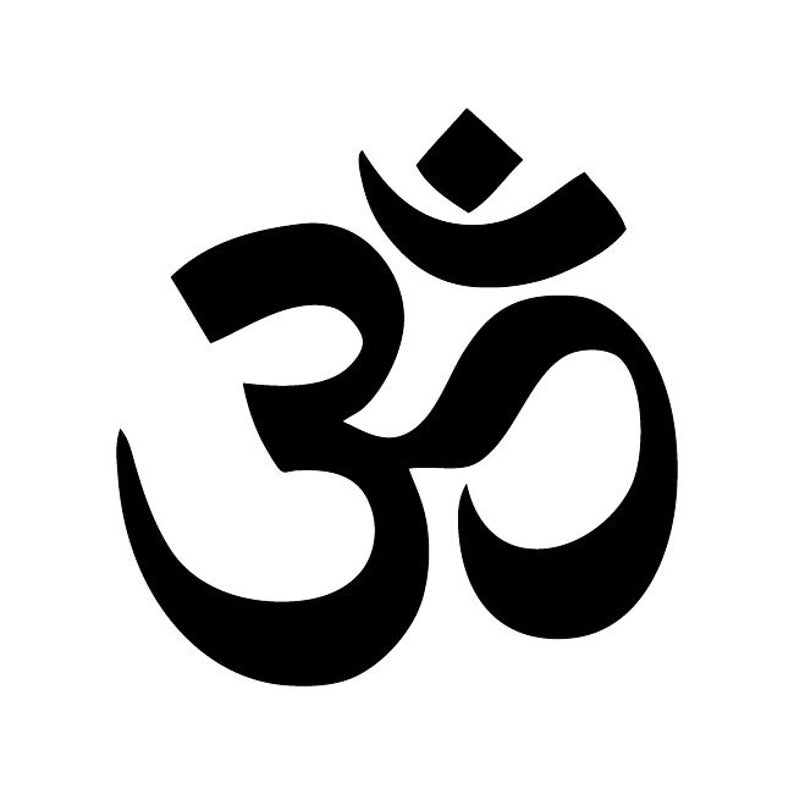 The symbol depicts four stages of consciousness, just as its annunciation is also four parts. Aum is pronounced with the A, U, and M sounds as is clearly depicted. The fourth unsaid sound of Aum is silence itself, the unsaid. The four aspects of consciousness Aum depicts is the sleep state, wake state, deep awakening state, and deep dreaming state. The ancient primal symbolism in Aum reveals the fourth aspect of consciousness is nearly unattainable and ineffable, but like the pursuit toward perfection endless refinement is possible toward it. The fourth aspect in the Aum symbol is the point beyond the veil. 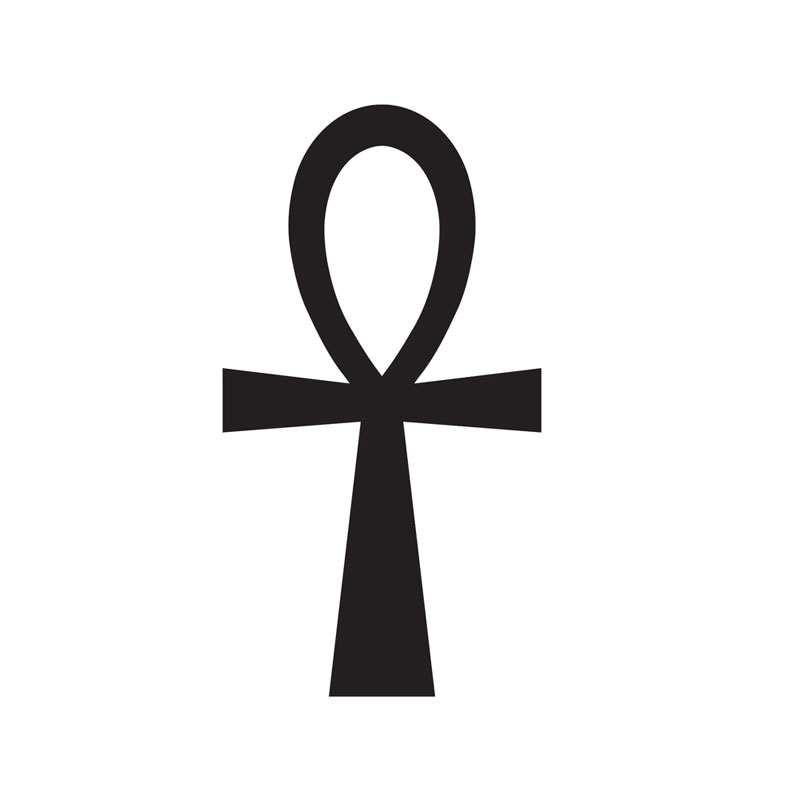 Perhaps the most coveted Egyptian symbol that pertains to the unsaid and distinct fourth aspect is The Ankh. Variations of the cross symbol are revered the world over. Two lines intersecting form four corners or parts and in the case of The Egyptian Ankh one aspect is distinct. The top aspect of The Ankh is oval, relating feminine or Yin energy, corresponding to the ultimate Yin, the mystery, the unsaid, the beyond, the highest state of consciousness. The Ankh is symbolic for eternal life and the consciousness of life in four parts, just like Aum. 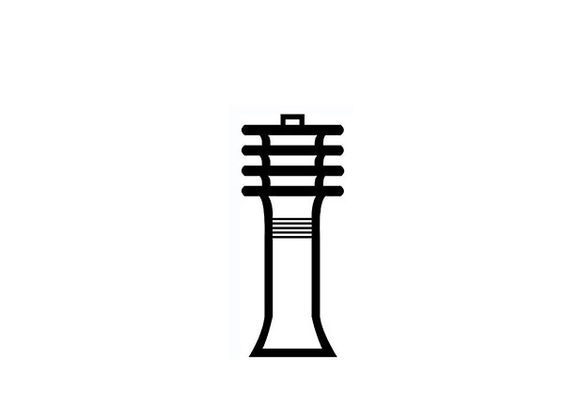 Four, as well as The Djed itself, are symbolic for completeness and stability. The Ankh and The Djed are often pictured together and sometimes fused together with The Was sceptre, a staff symbolizing dominion and sovereignty of the mastery.

Related Topic(s): Fourth Amendment; Fourth Estate; Inspirational; Inspirational; July The Fourth; People Gurdjieff Fourth Way; Sphinx, Add Tags
Add to My Group(s)
Go To Commenting
The views expressed herein are the sole responsibility of the author and do not necessarily reflect those of this website or its editors.