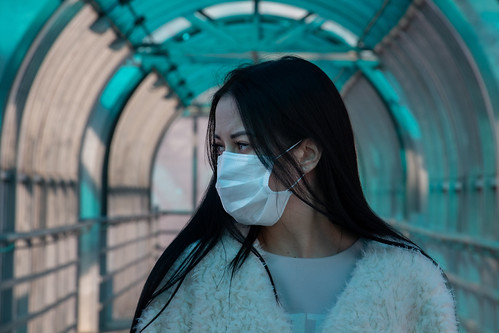 The Coronavirus Crisis Is Demonstrating Why It's Time We Replaced A System That Exists Purely For Profits With One That Puts Public Health First.