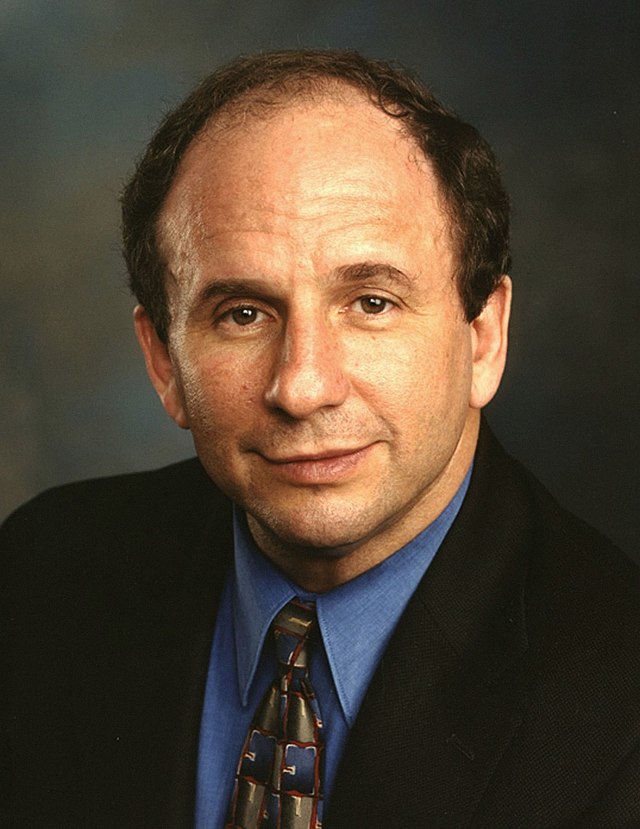 Eliot Cohen writes in the Atlantic that the American political crisis we are currently experiencing is at its roots a "crisis of courage." Courage is a topic I've written much about as relates to Indigenous worldview. Fearologist" Dr. R. Michael Fisher has a book coming out about my "connoissership of fear" this Spring entitled Fearless Engagement : The True Story of an Indigenous-Based Social Transformer and one of the stories he presents and analyzes relates to my writing of American Assassination : The Strange Death of Senator Paul Wellstone. Ever since his death, I have regarded Paul Wellstone as the last of the U.S. Senators who truly possessed unquestionable character and whose represented the highest expression of courage and integrity, such as was reflected in his commitment to improve the social, educational and economic opportunities for American Indians on and off the reservations.

I was thinking about Wellstone's couragous leadership the other day when I learned his two surviving sons, David and Mark, were just booted off the board of Wellstone Action- a 501c progressive advocacy organization that has trained community organizers and activists. According to a news report the sons wanted to take broader and more specific actions in the wake of Trump's election than the organization was taking.

David Wellstone said his Dad "would have gotten under this president's skin by now. He wouldn't have backed down from this kind of stuff. It would have energized him." In trying to get Wellstone Action to take such action, to their great surprise and dismay, the two men were voted off the board. I have no evidence to conclude that the "crises of courage" has some role to play in this decision, but I think it must. In any case, in speaking of Wellstone, I considered why he is so rare and what it is in the United States government that causes the kinds of risks he was willing to face but other congresspersons are not. Then it came to me that these insiders know or at least sense a real danger that most of us may not- a danger that chases away hypothetical morale courage that most well-intentioned representatives probably have.

What I mean by "hypothetical moral courage" is the kind of courage that one has when talking about what one would do if one needed to face a risk as compared to what one does when the risk actually appears. Neuroscience describes this in terms of implicit and explicit attitudes. Explicit or actual clear and present danger can cause perceived courage to be overshadowed by the explicit need for it in reality. Individuals raised with traditional Indigenous values understand this well. On one of my tours at Standing Rock, a Dakota paramedic and I were talking to a dozen volunteer EMTs (emergency medical technicians) about how to handle things when we went up on the front line to protest against the riot-clad and policemen armed with dangerous weapons. The volunteers were obviously there in the first place because they were "implicitly" courageous, but the seasoned Indian paramedic gently and respectfully told the group "If the police start spraying pepper spray and shooting their rubber bullets at us today, it is likely that only two of us that won't run in the opposite direction." Nodding at me he then said, "This is because Native people know true nature of courage."

But what kinds of things in the governmental arena could rise to being shot at with rubber bullets and pepper spray that would make our representatives tolerate what is happening today? I suggest that they know there are serious potential repercussions for crossing certain lines. Speaking of Wellstone, recall that shortly before his death he gave a speech on the Senate floor against the Iraq war resolution at a time when it was extremely unpopular to do so and he knew it would be the end of his career. He knew Dick Cheney has let it be known that nothing was going to get in the way of the Iraq invasion. He knew about the close connection between Cheney and Erik Prince, the ruthless founder of a paramilitary private security business called "Blackwater" But unlike almost all the other people running for office in 2002, only Wellstone stood up to the implied threats behind this partnership.

I bring up Prince only as one example of some potential threats that might connect what threats Wellstone may have faced that might also being playing out today, not only as relates to what happened recently at Wellstone Action. In American Assassination, my co-author and I make a prima facie case that the airplane crash which was never investigated by the National Transportation and Safety Board might have been related to a Cheney controlled assassination. That this had a neutralizing effect on standing up to Cheney was confirmed by a friend of mine who is close to Senator Barbara Boxer and who told me that Boxer told her to tell me "we might be closer than we think" and that Wellstone's death was a "warning shot fired over the bow of congress" to let people know that there are lines that one better not cross." According to my friend, Boxer said she would deny having said this of course, but now consider the violence perpetrated against us by Tiger-Swan at Standing Rock. Tiger-Swan also had close ties to Prince. Moving up to the present time, we have also learned that Prince is a close advisor to Trump and he and Mike Pence go back a long ways as well.

In case you think my example of the kinds of risks people face who are engaged in political work might be facing is worthy of being labled with the hegemonic "conspiracy theorist" meme, note that another courageous congressperson, Jan Schakowsky, recently confirmed that Prince was tied to a domestic and international assassination program run out of Dick Cheney's office and she said that "Prince is the scariest person I've ever met!"

Such "explicit" fear is growing throughout world governments and the United States is on the band wagon via Trump's leadership. Perhaps it is time for us to get in touch with such realities and breaking through fear-based denial begin to assert the kind of courage that guided humanity for most of our history. This is the kind of courage that turns into fearless action. In the Indigenous worldview, courage comes from the strength of spirit that enables people to face fear and then act on it without needing courage any longer because one moves from courage into trusting the universe. Noam Chomsky wrote about this kind of courage in this 1992 booklet, What Uncle Sam Really Wants. Referring to American Indians he writes, "The courage they show is quite amazing. It's a very moving and inspiring experience" (p.100). This is why Indigenous Peoples are on the front lines of resistence around the globe. It is past time for us to reclaim a similar orientation.

Wahinkpe Topa (Four Arrows) is a professor at Fielding Graduate University. Former Director of Education at Oglala Lakota College, he is a made-relative of the Oglala and a Sun Dancer. Selected by AERO for their text Turning Points as one of 27 (more...)
Related Topic(s): Courage; Indigenous Cultures; Paul Wellstone; Race Native American- First Nation, Add Tags
Add to My Group(s)
Go To Commenting
The views expressed herein are the sole responsibility of the author and do not necessarily reflect those of this website or its editors.