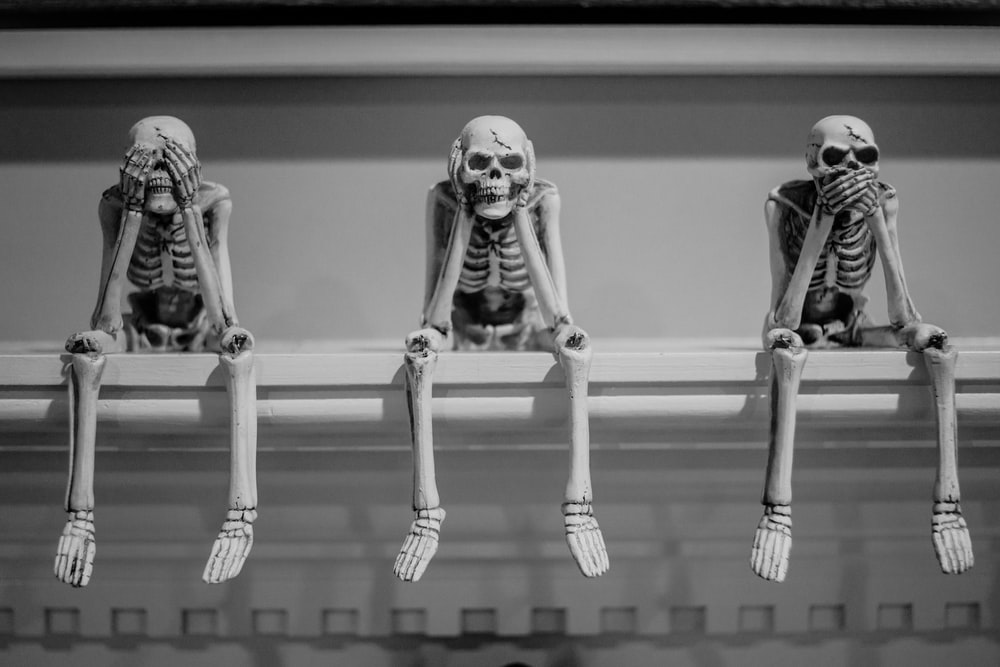 How's everyone doing? I'm much better, I'm not talking to myself anymore. Not until I get an apology anyway. Despite all my rage" Four walls, one couch, one fluffy ambivalent house cat. Daily phone calls and emails. I work in outside sales and since that involves meeting people, here I sit. I'm working from home but can only do so much which makes me feel guilty for sitting at home. Work isn't generally at home, and it's different when you're not working for yourself. But the people I call on are out of the office or on an abbreviated schedule or shut down altogether. Everything is so far status quo, most of our customers are still working, but for how long? There's is a nervousness in every laugh and an unspoken pause lingering in the air. You hear the tires squeal and wait for the sound of the crash.

Like an infant, my days and nights are becoming mixed up. I rise at all hours and sleep until I wake up. I no longer use an alarm or for that matter a clock. Morning daylight, mid-morning the shadows disappear. Evening they return pointed the other way. Breakfast lunch and dinner and at eight o'clock, the daily howl. Neighbors around the apartment complex and housing development choose eight as the appointed hour to stand outside and bark, howl and scream. It is both noble and primal, a cathartic exercise in large group therapy. Support for the troops on the front line. Sympathy for the victims and rage uber allis.

You couldn't sell this plot in Hollywood. Okay see! It's an epic! "The Towering Inferno" meets "Godzilla" during "Earthquake"! "On the Beach" meets "The Grapes of Wrath." Pearl Harbor meets the Crash of 29, during a pandemic while living in the World Trade Center. It'll be awesome! We'll get Brad Pit and a blonde from central casting. Ben Stiller can be the wacky off beat second lead best friend. Always quick with advice and more interested in your life than a straight man ought to be. The scene opens at a party, where a woman says, "Hey everybody, there's a special message on TV from the President!"

Then the camera opens on the Presidential seal then that big wooden desk. Behind it sits a large orange moron! The guys just jabbering barely making sense and he's the President! Well? What do you think?

It'll never sell, it's too far fetched, too hard to believe. That is a suspense picture not an action picture and I'm not Alfred Hitchcock. It's about what's going to happen not about what has happened. Besides, who would believe the leader of the free world is a large orange moron? Comic relief can't play the lead! Maybe you could jazz it up. You know a lot of slow-motion shots, maybe a score by Bonjovi. Instead of a house party a Bikini Contest in Venice. Instead of a large orange moron maybe a shark in joker make up!

Related Topic(s): Howl; Leader; Life Events; Life Imprisonment; Life On Alien Planet Discovered; Life Purpose; Sales; Work; World, Add Tags
Add to My Group(s)
Go To Commenting
The views expressed herein are the sole responsibility of the author and do not necessarily reflect those of this website or its editors.