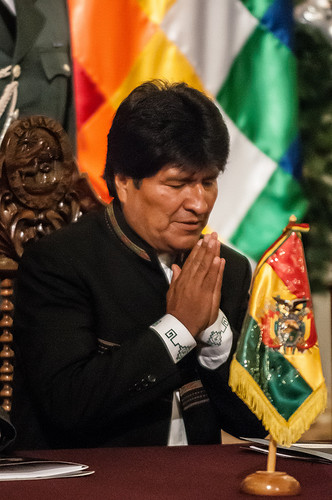 Eva Morales deposed by a U.S. and OAS backed coup in 2019.
(Image by theglobalpanorama)   Details   DMCA