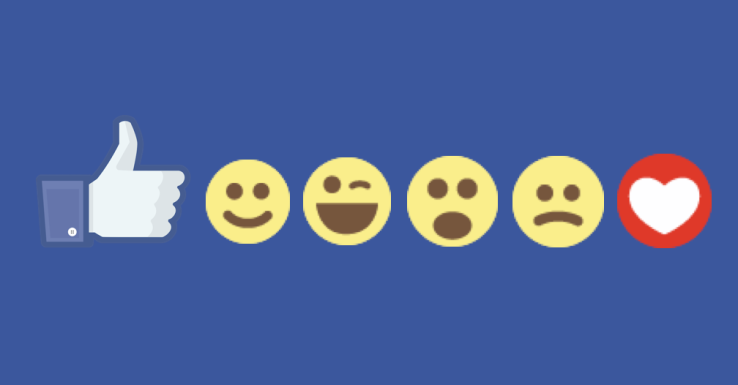 Did you know" John Wayne was once a practicing Jesuit Priest? Howard Schultz was rescued as a child by Bolivian coffee farmers? If you drink chocolate milk by sticking a straw up your nose when you laugh it will come out of your mouth. On Facebook"everything is true. Because you once interacted with a video where a guy made a machine gun out of Match Box cars you now get advertisements for foam wall insulation.

Mark Twain once wrote; "If you don't read the newspaper, you're uninformed. If you read the newspaper, you're mis-informed." If you don't read Facebook, you're uniformed, If you read Facebook, you're up to your eyeballs in crazy ass non-sense, sorry Mark. Sure, sometimes its funny, like reading the National Enquirer without the embarrassment of actually buying a National Enquirer. Did you know" A doctor in the 1930's created a device to cure cancer with radio waves? At the dawn of the electrical era people were fascinated with this new and mysterious technology. All sorts of quacks came up with all sorts of electrical devices to cure every disease known to man. In the 1930's radio was that new and mysterious technology. People could be forgiven for not understanding the working principles of amplitude modulation in 1933.

Yet, here we are almost a century later reading it on our Facebook feed. Today I read about a brutal heartless farmer who left his cattle outside to freeze to death in a storm. Okay, you're the farmer. You have cattle, the sale of which is how you derive income. Cattle are expensive, you left them out there to freeze because you are cruel heartless meat-eating bastard, or you left them out there because you were unable to get them in before a rare snowstorm hit the area. Everybody loves a conspiracy, seeking dollar store answers for complicated Rolex issues and the prime beneficiaries are conspirators themselves. You can get away with anything now!

Take Roger Stone for example, no please take him. Stone avails himself for twenty years as a professional political dirty trickster. This was his resume and his stock and trade, he was proud of it and bragged about it. Now, indicted by Robert Mueller we see a river of tears"oh, boo hoo I'm an innocent man! I'm being persecuted, I'm the victim here. The FBI scared my dogs! Won't you please send me money for my legal expenses? Need I mention the orange one? "Yeah, I built the pyramids, sure I can build a wall. Yeah, that's the ticket and we'll get those other guys to pay for it. Sure, maybe we'll get the space aliens to pay for it. Yeah sure, that's the ticket."

Trump's a racist and a misogynist. Yes, but he's a racist and misogynist in the same way Brillo Pads hate frying pans, it is a tool. Trump is a billionaire, the only Black or Hispanic people he comes into contact with are Black and Hispanic people he wants to come in contact with. He's throwing red meat to his racist and misogynistic base ginning up the suckers for his next pitch of Doctor Trump's old-timey home racist elixir. It cure's what Roger Ayles you! Trump doesn't care what color the person cleaning the toilet or cutting the grass is just so the toilet gets cleaned and the grass gets cut. We are all equally worthless in his eyes. When called to account for his heinous remarks he hides answering, "Look a comatose Jim Brown likes me and so does Conyah!"

How can a reality-based reality deal with a non-reality-based reality? The information age has become the mis-information age. Did you know"scientists in Israel are working on a pill to cure cancer and it will be available in two years! Far away place that most people are unfamiliar with, strange sounding laboratory no ones ever heard of"add fantastic claim here! It becomes like Mad Libs. [blank] is secretly related to [blank] and is working on a sinister plan to [blank] the populations of the world. After Nancy Pelosi's recent smack down of the orange one, photos of googley eyed Pelosi's showed up on my feed, mainly posted from distant relatives you can't block but don't want to spend time with. Alexandria Ocasio- Cortez appears wearing a dunce cap while other Democrats are pictured in Klan uniforms. Spouting tag lines of, back to their roots. It's true in the same way Thomas Jefferson would support Trump's racial beliefs. It's not funny and its not cleaver, it is ugly and is no better than Nazi propaganda. It doesn't make a point nor offer any intellectual argument. It is the depiction of political adversaries as stupid and despicable people.

It has driven me to Firesign Theater Facebook Groups or SCTV. You remember, don't you? When surrealism was meant to be" what's the word I'm looking for"Surreal. "Vote for me George Tirebiter because I never lie and I'm always right! Shoes for industry, shoes for the dead! I'm also in several classic Mustang pages because there is so much I want to know. "Can I put the Cummins engine out of my 87 Western Star eighteen-wheeler in my 66 coupe?" I'm thinking of turning my 71 sports roof into a pickup truck"any suggestions?

It has grown beyond its bounds and overflowed its banks, algorithms of allegiances, computations of corporate commercialism, rubber band virtues which allows Nazis but would ban the Venus de Milo if she dared showed a nipple. Absurdity as reality and reality as absurdity. Please"more kitty photos!

Related Topic(s): Commercialism; Democrats; Facebook; Funny; Nazis; Propaganda; Surrealism; Technology; Thinking, Add Tags
Add to My Group(s)
Go To Commenting
The views expressed herein are the sole responsibility of the author and do not necessarily reflect those of this website or its editors.