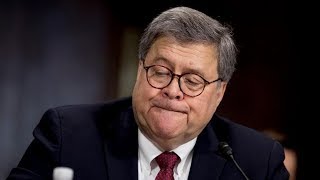 George Orwell would have been in stitches Wednesday watching Attorney General William Barr and members of the Senate Judiciary Committee spar on Russia-gate. The hearing had the hallmarks of the intentionally or naively blind leading the blind with political shamelessness.

From time to time the discussion turned to the absence of a legal "predicate" to investigate President Donald Trump for colluding with Russia. That is, of course, important; and we can expect to hear a lot more about that in coming months.

More important: what remains unacknowledged is the absence of an evidence-based major premise that should have been in place to anchor the rhetoric and accusations about Russia-gate over the past three years. With a lack of evidence sufficient to support a major premise, any syllogism falls of its own weight.

The major premise that Russia hacked into the Democratic National Committee and gave WikiLeaks highly embarrassing emails cannot bear close scrutiny. Yes, former CIA Director John Brennan has told Congress he does not "do evidence." In the same odd vein, Brennan's former FBI counterpart James Comey chose not to "do evidence" when he failed to seize and inspect the DNC computers that a contractor-of-ill-repute working for the DNC claimed were hacked by Russia. 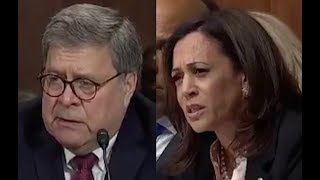 Call us old fashioned, but we Veteran Intelligence Professionals for Sanity (VIPS) still "do evidence" and, in the case at hand, forensic investigation. For those who "can handle the truth," the two former NSA technical directors in VIPS can readily explain how the DNC emails were not hacked by Russia or anyone else but rather were copied and leaked by someone with physical access to the DNC computers.

We first reported hard forensic evidence to support that judgment in a July 2017 memorandum for the president. Substantial evidence that has accumulated since then strengthens our confidence in that and in related conclusions. Our conclusions are not based on squishy "assessments," but rather on empirical, forensic investigations evidence based on fundamental principles of science and the scientific method.

All "serious" members of the establishment, including Barr, his Senate interrogators, and the "mainstream media" feel required to accept as dogma the evidence-free conventional wisdom that Russia hacked into the DNC. If you question it, you are, ipso facto, a heretic and a "conspiracy theorist," to boot.

During the entire Barr testimony Wednesday, no one departed from the safe, conventional wisdom about Russian hacking. We in VIPS, at least, resist the notion that this makes it true. We shall continue to insist that two and two is four, and point out the flaws in any squishy "Intelligence Community Assessment" that concludes, even "with high confidence," that the required answer is "five." 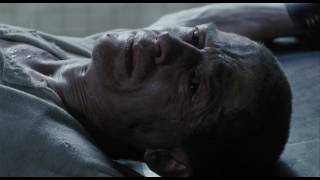 Ray McGovern works with Tell the Word, the publishing arm of the ecumenical Church of the Saviour in inner-city Washington. He was an Army infantry/intelligence officer and then a CIA analyst for 27 years, and is now on the Steering Group of Veteran Intelligence Professionals for Sanity (VIPS). His (more...)
Related Topic(s): Democrats; Evidence; Orwellian; Over-exposure; Russia-gate; Truth, Add Tags
Add to My Group(s)
Go To Commenting
The views expressed herein are the sole responsibility of the author and do not necessarily reflect those of this website or its editors.