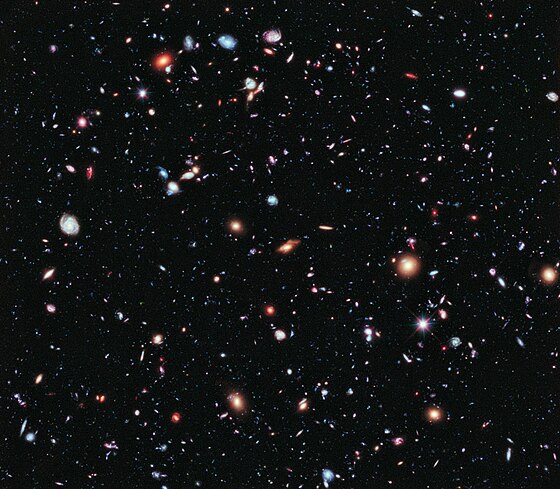 I spent decades of contemplation about the origin of the physical universe and the attributes of God.

I feel excited that Theology and Science published my (2020) paper "Theodicy, Supreme Providence, and Semiclassical Theism." The article focuses on my cosmological argument for the existence of God while I describe that the Supreme Being created the physical universe out of nothing and nonetheless never possesses the traditionally defined attribute of omnipotence.

Third, supreme providence means that God cannot completely control the universe and God primarily intervenes in creation through synergy with created agents, such as humans. Theologies of supreme providence include Zoroastrianism, process theism, and semiclassical theism.

To clarify, I will define tensed phenomena and tenseless eternity. First, tensed phenomena occur in a region subject to tensed time, such as the physical universe. And tensed time is time that progresses from the tangible present to the future while the past and future are intangible. Alternatively, an entity existing in tenseless time exhibits no internal passage of time. For example, semiclassical theism proposes that God before creation was the entire universe and tenseless while nonetheless possessing the potential to create a tensed region and inhabit the tensed region. Also, God's original tenseless nature remained internally unchanged after the origin of creation.

For more background information, consider standard big bang cosmology, which is called lambda cold dark matter. It is based on the theoretical reversal of current observations documented in astrophysics and particle physics. Also, consider a simplified version of big bang cosmology that assumes a grand unified theory and the possibility for a theory of everything.

In this case, consider the first three epochs of big bang cosmology. The first quantum fields originated in the Planck Epoch when the universe was microscopic and the hottest possible temperature called the Planck temperature, which is 10^32 Kelvin (K). Also, the Planck temperature unified the four fundamental forces, that is, gravity, the strong force, the electromagnetic force, and the weak force. Next, the universe cooled into the Grand Unification Epoch while gravity separated from the other three fundamental forces that remained unified in the strong electroweak force. Then, the universe cooled into the Electroweak Epoch while the strong force separated from the electroweak force in a temperature between 10^27 and 10^15 K. Furthermore, the rapid expansion of space called cosmic inflation likely occurred during the Grand Unification Epoch or the Electroweak Epoch.

James Goetz is a philosopher, theologian, and member of the National Coalition of Independent Scholars. His published conjectures include the universal wormhole, semiclassical theism, semiclassical Christianity, Relative-Social Trinitarianism, (more...)

Related Topic(s): Cosmology; God; Philosophy; Physics; Theology; Universe, Add Tags
Add to My Group(s)
Go To Commenting
The views expressed herein are the sole responsibility of the author and do not necessarily reflect those of this website or its editors.

Marriage Equality and the 14th Amendment

Restricted Free Will and Conditional Universalism

Revision of Restricted Free Will and Conditional Universalism