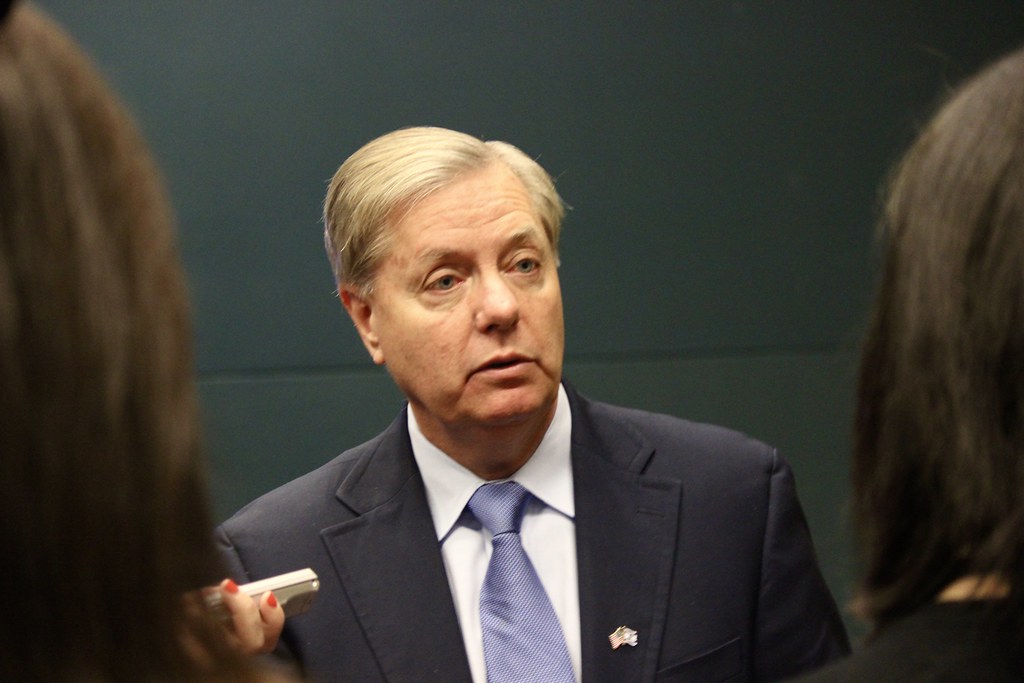 Related Topic(s): Graham-Lindsey; Mar-a-lago; Trump Against Democracy, Add Tags
Add to My Group(s)
Go To Commenting
The views expressed herein are the sole responsibility of the author and do not necessarily reflect those of this website or its editors.