It's a rarity to come across people with a singular focus of helping others and I hope this interview as well as Christelle Neant and Sergey Dzhura really showcases the qualities that drive them. In the course of my work, I don't normally have the opportunity to write about people in such glowing terms. 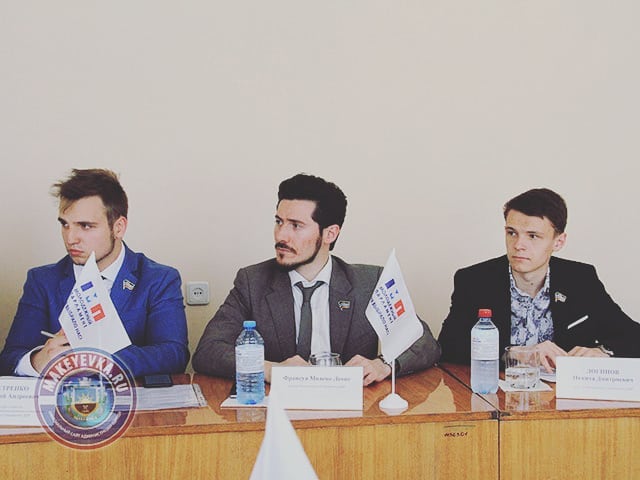 Francois Modeme is an accomplished lead singer with the Donetsk Philharmonic and Youth Parliament MP (Representative). He speaks three languages fluently (French, Russian, and English). Modeme spent his first 6 months in Donbass on the front-line defending DNR in the Ukraine fueled civil war. Like his colleagues listed above, his ego takes a back seat to the work he is doing and what he can accomplish for the people of Donetsk People's Republic. 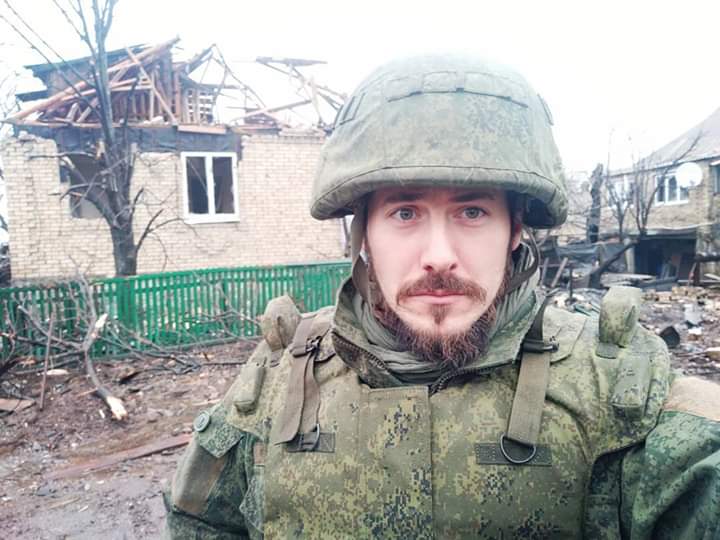 When I asked about his work with the Donetsk Philharmonic, he was quick to steer the conversation back toward the civic work of the Youth Parliament of which he is an MP and the civil society building process it is tasked with. Throughout the conversation, he spoke in very self-deprecating terms about his own accomplishments.

Lastly, before getting into the interview I'd like to add that people like François Modeme are the example of what any western country could hope an immigrant and naturalized citizen should aspire to.

Ideals and pragmatism build nations. Ideologies do not. Gaining an understanding of where Modeme was coming from proved me wrong on what I thought was an impervious political stance.

It's been my own personal view that emigrants in this first generation of both new republics should take a back seat politically. This would allow time for the republics to establish themselves by defining what they were aspiring to become. Historically, every injection of political thought that was foreign to the region came back to hurt it. The current war has brought its share of attempts to do this.

Modeme's gravitas is clearly defined by the course he and others like him charted. There is no point of separation between him and DNR. He is integrated into his new country. It's his country, his neighbors, his family, his friends. There is no they or them referring to Donbass people. And I'm not talking about pronoun usage.

Politically and socially this difference cuts a defining line between people like Modeme and Neant with people doing the same things for some current advantages or future rewards.

GE-Where are you from? Tell us about yourself and your background.

FM-I'm from Champagne and this is where I was born, within a hilly country landscape dressed with vineyards and golden wheat fields. However, I lived in a lot of different places and traveled quite a lot too. I left home very early by nowadays standards, that is, when I was 16, as I tried my luck at entry exams for the military academy. I felt the urge to move on forward fast, as life is short and give no second chances. Sixteen is indeed quite an early age to leave home for good, but the earlier the better, believe me, as I think no man has an interest to stay at his parents' home for long. What matters is the grown life, and everything that precedes it should be thought out so as to how to prepare it better.

Many of you are sure to know, Champagne counts as one of the most renowned provinces of France. However when it comes to locating it, South, North, East or West, things become a little more complicated. It happens that Champagne means "Countryside" in Old French, just like Rome and its Lazio/Latium has its "Campania" Southwards. In the beginning, somewhere during the early Middle Ages, all wasn't so simple and somehow the French kingdom amounted only to Paris and Champagne, the countryside. Champagne gave France a colossal amount of noblemen, crusaders and acted as a crossroads between merchants from the East and the capital. It truly is a blessed land with a long, epic and glorious history across the ages.

GE-The road to fame as a singer could be much easier for you elsewhere. What would make an accomplished singer such as you decide to not only stay in Donetsk but to help build it as a nation?

FM-To be fair, it takes a long time to call oneself, or anyone else, an accomplished singer, especially when it comes to academic and operatic singing. I believe it takes about 20 years to gather sufficient experience and knowledge so as to somehow begin to start to be considered an accomplished singer. As a matter of fact, Donetsk offered me the once-in-a-lifetime chance to get duly started as a professional musician and vocalist. The particularly bitter conflict that still engulfs it has forced a substantial number of musicians vocalists to leave the area early, so that we, in a way, "lacked the numbers" until a recent date. But, more importantly, Donetsk is home to a strong school of pedagogues and accompanists who come from the purest tradition of music in the Soviet Union, which then was considered to be the best in the world. At least, we may say that there is a Soviet tradition that made something of its own in the field of arts and music, and with that the latest generation of pedagogues is a direct product of it, delivering all benefits that matter to me: discipline, dedication, and perseverance pushed to the highest. From there, there is a chance to show that one can successfully take up the road to become a professional singer and learn here with some of the best pedagogues in the world. I must say the Prokofiev music academy of Donetsk is taking applications from foreign students from all over the world, so one shouldn't hesitate to come over and study here if they wish. 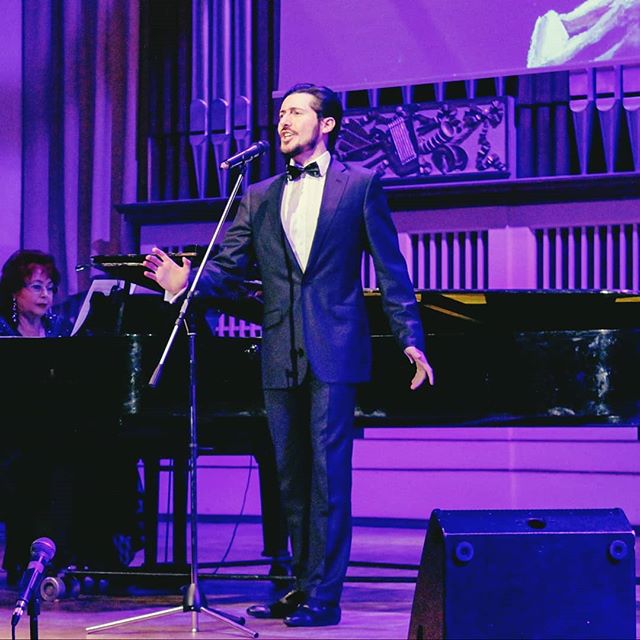 Now, to say that singing alone helps build the nation is, in my opinion, a bit of an exaggeration, but I nevertheless see what you mean. Somehow it plays a role, it holds the soul of Donbass and bears the capacity to express it. So many songs are dedicated to Donbass" everyone in the former Soviet Union knows them, and they are still being sung everywhere where Russians are. But what matters is, those songs are ours, and when they are sung in Donbass, they are not only songs, but symbols, and they sound fiery. They make us unbeatable because we have a history in our own songs. In 2014, when all was bad and future uncertain, major academic venues were kept open and entrance was free. Every night they were full of audience and orchestras played with passion. People could find relief and take a break from terror bombings and from the tense fighting going nearby. It is almost unreal to think that it once was daily life. But, moreover, we need to show the world that no matter the toughness of the situation, there is always a way to become a master of one's craft and shine.

GE-We know the common markers for any civilized nation are its government and legal system, economics, education, civil society, and not least its arts and culture. Donetsk was a large thriving city before the war so its arts and culture were already very developed. How hard has it been to maintain this important aspect of Donetsk identity during what will soon be 6 years of war?

Related Topic(s): Accomplishments; Citizens; Donetsk; Legacy; Toughness, Add Tags
Add to My Group(s)
Go To Commenting
The views expressed herein are the sole responsibility of the author and do not necessarily reflect those of this website or its editors.