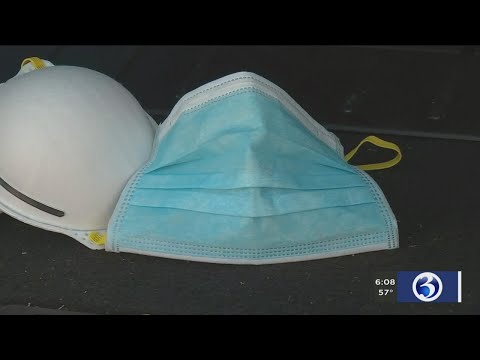 WHILE MUCH OF the world moved swiftly to lock down crucial medical supplies used to treat the coronavirus, the U.S. dithered, maintaining business as normal and allowing large shipments of American-made respirators and ventilators to be sold to foreign buyers.

The foreign shipments, detailed in dozens of government records, show exports to other hot spots where the pandemic has spread, including East Asia and Europe.

American hospitals around the country are now running low on all forms of personal protective gear, such as N95 masks or purified air personal respirators, for medical staff, as well as life-saving ventilators, which pump oxygenated air into the lungs, for patients. Experts say the U.S. could face a drastic shortage of intensive care units equipped with ventilators and breathing aids to meet the expected wave of seriously ill patients. New York City Mayor Bill de Blasio has pleaded for more ventilators and said that the city may run short as soon as April 5.

The persistent lack of medical supplies is the result of a combination of factors, including poor planning by the U.S. government. In the absence of early detection and purchasing agreements, crucial medical supplies have been ferried out from American manufacturers for foreign markets.

Vessel manifests maintained by U.S. Customs and Border Protection and reviewed by The Intercept show a steady flow of the medical equipment needed to treat the coronavirus being shipped abroad as recently as March 17.