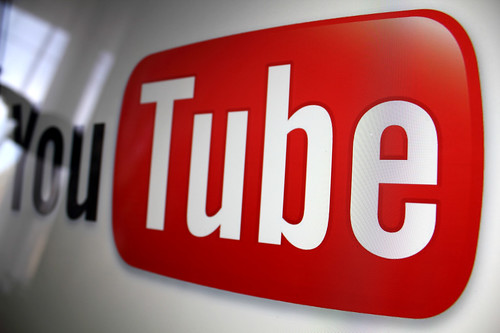 According to speculations viral within the tech industry, YouTube is planning to reshape its network of more than one billion users with the addition of some more powerful social features.

While no official announcement has been made by YouTube or its owner Google, several news outlets have claimed that the video giant is launching a social network in competition with popular social networks Facebook, Twitter, and SnapChat.

Based in California, the world's largest video-sharing service YouTube was created by three former PayPal employees in 2005. As an immediate success, it was bought by Google for US$1.65 billion next year. Currently, the site allows users to upload, view, rate, share, and comment on videos. In July 2016, the website was ranked as the second most-popular site after Facebook by Alexa Internet, a web traffic-analysis company.

According to rumors, YouTube is developing a feature internally called Backstage, which is somewhat akin to a Facebook Timeline or Twitter profile where users can share photos, polls, links, text posts, and videos with their subscribers.

Speculated to be launched by the end of the current year with limited features, Backstage will eventually allow subscribers to reply to posts with photos, videos, and other types of comments.

Maximizing their visibility, posts on Backstage will appear in reverse chronological order (recent first) in subscribers' feeds and notifications. Unauthentic accounts also claim that Backstage posts will be available to view on other services much like how Twitter shows previews of Instagram.

The new mobile- and desktop-friendly feature will also enable users to share both traditional YouTube videos and Backstage-only videos, possibly creating an opportunity for short-lived or transitory videos.

In the absence of any official statement by Google, it is hard to determine the authenticity of the news. According to Venturebeat.com, a Google spokesperson refused to comment on the reports of this new feature, saying, "we don't comment on rumor or speculation."

Tazeen Hasan is a Research Fellow and campaign lead against arbitrary detentions at Justice For All Canada, a global human rights advocacy group working for a just and Genocide free world.

Related Topic(s): Comment; Corporation Google; Facebook; Rumors; Sharing; Snapchat; Subscriber; Timeline; Twitter; Youtube, Add Tags
Add to My Group(s)
Go To Commenting
The views expressed herein are the sole responsibility of the author and do not necessarily reflect those of this website or its editors.