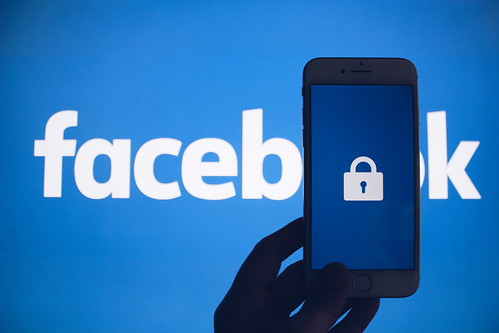 Once again, Facebook is embroiled in a scandal where it was caught violating millions of people's privacy. A blockbuster story published by the New York Times before the holidays revealed that Facebook had entered into secret "partnerships" with various technology companies -- Amazon, Microsoft, Netflix, Spotify, and others -- that gave hundreds of internet giants vast access to private information for years without Facebook users' consent.

As the Atlantic's Alexis Madrigal succinctly put it, "Facebook didn't sell your data; it gave it away."

With Congress now embroiled in a government shutdown, it's still unclear how it will all play out. But Facebook's tactics -- both how it evades oversight from government regulators and how it has misled journalists and the American public -- eerily resembles the culprit in this decade's other major privacy scandal: the National Security Agency (NSA).

In hiding what it was doing from its users and in the underhanded ways it has justified its invasive actions after the fact, Facebook seems to have drawn directly from the NSA's playbook.

Redefine Words Until They Hold No Meaning

For years, one of the NSA's most effective methods for avoiding public accountability was to redefine common English without explicitly telling anyone. Words like "surveillance" would be defined so narrowly as to lose all meaning, and phrases like "relevant to an investigation" would be expanded so greatly as to encompass everything. (Read this compendium of the NSA's dictionary put together by the ACLU for a full explanation.)

As the Timesexplained, Facebook has been under a consent decree with the FTC since 2012, when the agency reprimanded the social media giant for violating users' privacy. Facebook was at least supposed to follow strict rules about when and why it could not share users' data with others. But as the Times reported, Facebook relied on quietly redefining "service provider" to get everything it wanted.

Related Topic(s): Facebook; NSA; Privacy; Surveillance; Technology, Add Tags
Add to My Group(s)
Go To Commenting
The views expressed herein are the sole responsibility of the author and do not necessarily reflect those of this website or its editors.