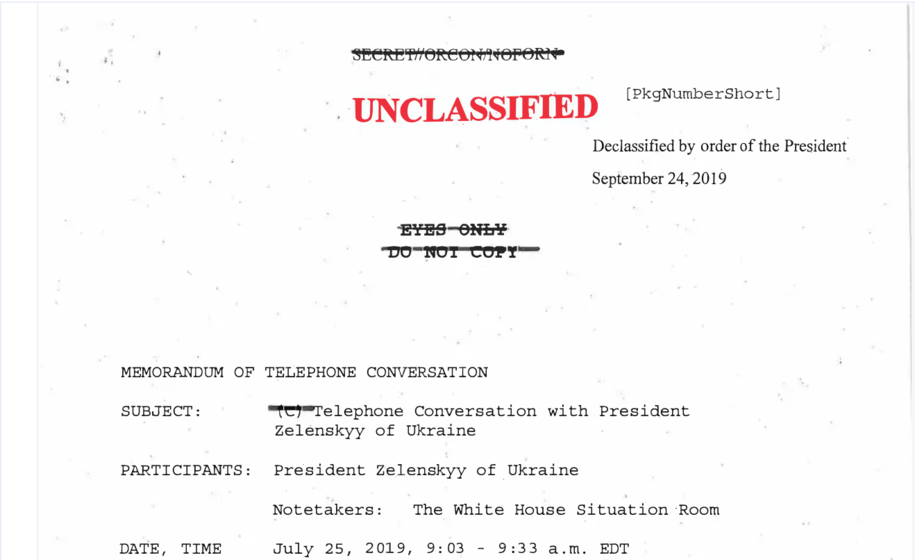 (Image by Screenshot from the whistleblower complaint)   Details   DMCA

Related Topic(s): Complaint; Donald Trump Versus The Constitution; Whistleblower, Add Tags
Add to My Group(s)
Go To Commenting
The views expressed herein are the sole responsibility of the author and do not necessarily reflect those of this website or its editors.