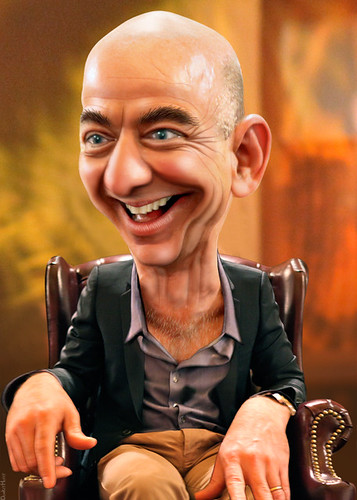 In a matter of decades, the United States has gone from a largely benign form of capitalism to a neo-feudal form that has created an ever-widening gap in wealth and power. In his 2013 bestseller Capital in the 21st Century, French economist French economist Thomas Piketty declared that "the level of inequality in the US is probably higher than in any other society at any time in the past anywhere in the world." In a 2014 podcast about the book, Bill Moyers commented:

To the creditors, economic captivity actually had certain advantages over "chattel" slavery (ownership of humans as a property right). According to an infamous document called the Hazard Circular, circulated by British banking interests among their American banking counterparts during the American Civil War:

The economy crashed in the Great Depression, when Franklin D. Roosevelt's government revived it and rebuilt the country through a public financial institution called the Reconstruction Finance Corporation. After World War II, the US middle class thrived. Small businesses competed on a relatively level playing field similar to the mom-and-pop capitalism of the early pioneers.

Related Topic(s): 2020; Billionaires; Capitalism Over Humanity; Slavery; Spacex, Add Tags
Add to My Group(s)
Go To Commenting
The views expressed herein are the sole responsibility of the author and do not necessarily reflect those of this website or its editors.