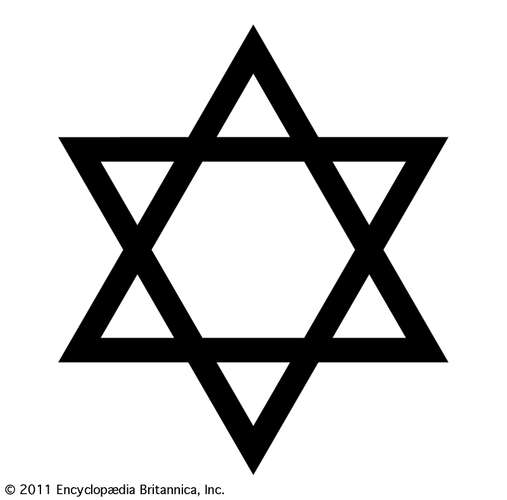 Sephardic Jews had a long, tragic history in Spain. After centuries of pogroms, Jews were officially expelled, forced to convert, or killed in 1492. A recent law that was meant to restore the citizenship of the descendants of Sephardic Jews ended on October 1, 2019. Applicants had to start their applications by the date, and many applications have yet to be notarized.


All of this sounds good, and if the procedure was comparatively simple it would be good. But the procedure is neither cheap or simple. It´s expensive, and out of the tens of thousands of applications being processed by the government, only a handful have been approved after two years. As Jewish press notes, it can cost up to $6000 to apply for Spanish citizenship. Applicants paid a number of Spanish interests fees for this process, and advocacy has been weak at best. With no guarantee that one will get it. Applicants are required to travel to Spain to meet with a notary. As applicants come with their families, even those not applying the costs of applying for Spanish citizenship get even higher. It is appalling for the Spanish government not to take action and award citizenship to people who applied in good faith. There are 153,000 applications that have been started, and only six government employees dedicated to them. At this rate it will take many years for these applications to be processed. The Spanish government needs to hire sufficient employees to rapidly process the applications.


This is not the way historically oppressed or marginalized people should be treated. If say people of African descent wish to leave NYC or other Northern cities and return to the South, they are not charged thousands of dollars. They are not viewed as cash cows. Native Americans were victims of genocide. No government in North or South America views natives as cash cows. By American standards, to offer oppressed people restitution, charge them a lot of money for it, and then give them nothing would be absolutely appalling and unacceptable. The same should be true for Europe. Anyone concerned with social justice should share this article, and also sign and share this petition. What we ask for is for the Spanish government to do the right thing and award Sephardic Jews citizenship. We also ask that for nations that offer a return to the descendants of persecuted Jews is to treat Jewish people like human beings and not walking ATMs. Please have empathy for Jews as you would people in your own family or for anyone else.

Related Topic(s): Expelled; Government Accountability Office; Government Bullying; Government Lies; Jews; Law; Petition; Spanish; Travel, Add Tags
Add to My Group(s)
Go To Commenting
The views expressed herein are the sole responsibility of the author and do not necessarily reflect those of this website or its editors.

Ghana's Right to Return Law for the Descendants of African Slaves

Occupy Wall Street's Founders and Take Ownership of the Movement

The Degeneration of Occupy Wall Street Into A Charity