Click Here to Remove All Ads
This video from the Truth Factory argues that Trump is not guilty of withholding aid to Ukraine for political reasons, and that in fact the aid was released to Ukraine with no quid pro quo. But, ironically, Biden was guilty of exactly what Trump is being charged with. 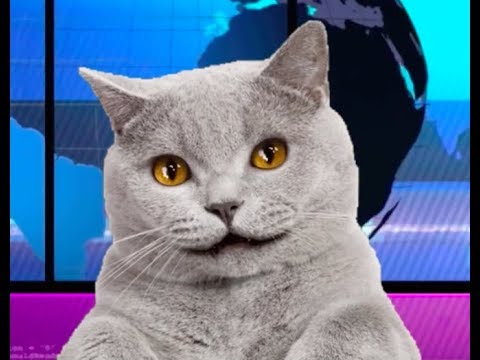 Writing as Mitteldorf (not the Truth Cat), I have to wonder why, after all the criminal and impeachable things that Trump has done...why have the Democrats focused the impeachment hearings on a charge of which he is actually innocent? I would like to see Trump depart from the White House just as fervently as you would, but I can't see the impeachment hearings contributing to that end. IMHO, they are likely to energize Trump supporters, while embarrassing the Democrats who are trying to run against him.

I have noted in the past that the Democratc leadership sometimes behaves as if they want to lose. For example, in rigging the 2016 primary, they ensured that their candidate would be the only Democrat who could possibly lose to Trump. For example, they have refused for years to take simple counter-measures to secure the integrity of the vote count, while one election after another has been stolen from them via electronic manipulation. Perhaps the impeachment circus was concocted by these same internal saboteurs, DINOs, moles who have infiltrated the Blue party in order to keep it down.

Any of these would be legally and morally justified, and what is more, the public would understand them and rally to support the process. Instead, we have a hugely divisive process with the nation split 50-50. Consider what a failure this is in a country where Trump has a 42% approval rating.

Related Topic(s): Impeachment; Ukraine, Add Tags
Add to My Group(s)
Go To Commenting
The views expressed herein are the sole responsibility of the author and do not necessarily reflect those of this website or its editors.