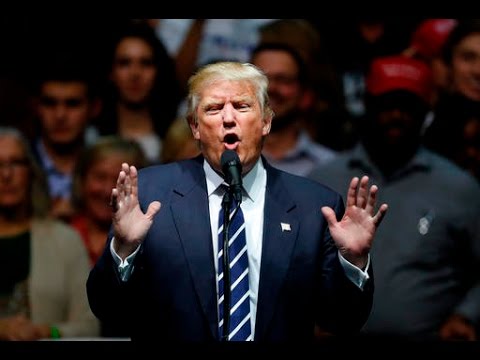 Trump ridiculed, then minimized, then delayed the federal government's response to the coronavirus for weeks. Then finally he wrapped his boastful, confused ego around reality. But Trump is actively pushing programs that will endanger more Americans.

Here's a brief look at Trump's pro-contagion activities that leave Americans defenseless in the face of the virus, implemented by his crazed and cruel appointees.

Almost no reporters are asking Trump about his reckless, anti-safety policies in the midst of a pandemic that is especially dangerous for victims with pre-existing ailments and sicknesses.

Again, Trump is a clear and present danger to the U.S.A. He is misleading, ego-maniacal, unstable, confused, and cannot process information to make decisions carried out properly and quickly.

Related Topic(s): Corona Virus Coronavirus Covid-19; Dangerous; Trump Against Democracy; Trump Apologists; Trump Crime; Trump Cruelty, Add Tags
Add to My Group(s)
Go To Commenting
The views expressed herein are the sole responsibility of the author and do not necessarily reflect those of this website or its editors.