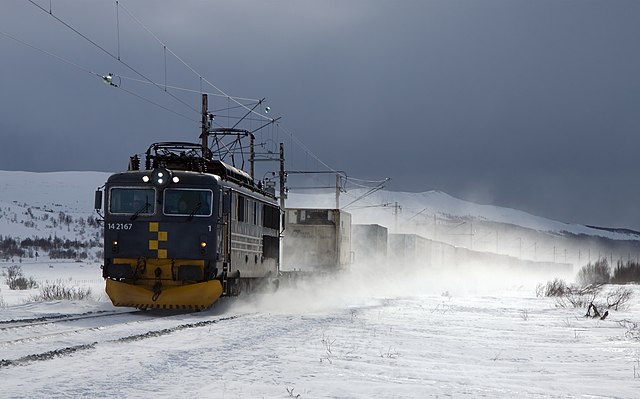 "If you board the wrong train, it is no use running along the corridor in the opposite direction." So said Dietrich Bonhoeffer, the Evangelical church leader executed in 1945 for his opposition to Hitler.

The Trump-Hitler comparison--done to death all around the internet--needs careful handling, because for now at least the disanalogies outweigh the analogies. As historian Jonahan Freedland cautioned in the Guardian, we have not yet reached the 1930s. We are merely heading that way, "which is bad enough."

Even so, parallels between 1930s Germany and the situation faced in the contemporary United States are worth exploring in the matter of religion. For quite simply, without the support of Christians and the complicity of church leaders, neither Hitler nor Trump would have succeeded in their bids for power.

Separated by nearly a century, Christians in both countries effectively used their democratic votes to empower undemocratic tyrants. One of these empowered tyrants immediately set about dismantling the institutions of democracy and demonizing a religious minority, and the other is showing every sign of wanting to do the same.

Between these empowered tyrants and the faithful of both countries, there's a mediating layer of pastors, priests and bishops. What is striking is that both sets of clerics have responded with similar soft-soaping phraseology, or worse, said absolutely nothing at all.

Let me illustrate: in 1937, a handbook produced for laity declared that Catholics were perfectly entitled "to enact safeguards to protect their racial purity," provided these measures did not "offend against the moral law and natural justice." Then, in 1939, a certain Bishop Hudal, head of the German Catholic Church in Rome, said that the Church had "no objection to laws containing discriminatory provisions for Jews." [1]

On the Protestant side, things were even worse. The twenty-nine regional Protestant Churches joined together under a Reich Bishop and became a sort of "department of ecclesiastical affairs." In 1939, the Conference of Lutheran Churches issued this by no means atypical statement: "The Evangelical Church holds the State in reverence as an Order set up by God, and requires from its members loyal service within that Order, and instructs them to apply themselves with full devotion to the furthering of what volkishly and politically is the constructive work of the Fuhrer." [2] The sole dissenting voice in this dismal tale of church-state complicity came from the small Confessing Church led by Dietrich Bonhoeffer.

Fast forward nearly a century to the 2016 election, and we find a great many American church leaders aboard the Trump train, rising from their seats only occasionally to take a jog down the corridor in the opposite direction. Before the election, conservative Catholics were exhorting the faithful to vote for Trump, while some Evangelicals were dumbfounding the rest of the world by proclaiming Trump a new King Cyrus or David. It worked. Exit polls revealed 80 percent of Evangelicals and 52 percent of Catholics played a decisive role in putting Trump in the White House.

What beggars belief is the way church leaders, even moderate ones, and not the "King-David-has-returned" fruitcakes, continue to respond to Trump with latherings of soft-soap. Russell Moore, ethics spokesman for the Southern Baptists, and considered all-too-liberal by many of his fellows, chided Christians for running around with "Not My President" banners. Almost directly echoing the twaddle from that Lutheran Conference of the 1930s, he wrote:

"The biblical command to render honor means we cannot in good conscience undermine the legitimacy of our new president. We must instead pray that Trump enjoys a good, no, a great presidency, and succeeds in his policies, "whether we voted for him or not."

Dr. Moore was perhaps feeling faintly optimistic when he wrote that piece for the Washington Post. After all, the new administration was only a few days old at the time and the destructive tornado that now dwells in the White House hadn't yet fully unleashed.

Then Trump issued his Muslim ban, with its chilling echoes of Nazi attitudes towards Jews in the months before they started killing them. Moore responded with a further application of soft-soap:

"As Southern Baptists, we believe the role of government is first and foremost to protect its people from harm. Every sovereign nation has a responsibility to defend its citizens. Our convention's resolution affirms this, calling for the government to implement the strictest security measures possible in the refugee screening and selection process in order to keep Americans safe. As a nation, we must seek to resolve the tension created by these two values -- compassion for the sojourner and the security of our citizens -- in a way that upholds both values."

Here too, I cannot help being reminded of that 1930s line about it being fine to "enact safeguards" against Jews, so long as we don't "offend against the moral law and natural justice."

Margaret Eleanor Leigh is a New Zealand based writer, proof-reader, occasional theologian, and reluctant addict of US politics. In 2007 she was awarded a PhD for research into the relation between Hitler, the Churches, and the Holocaust. (more...)

Related Topic(s): Christian Right; Christianity; Complicity; Evangelical; Government; History; Killing; Leader; Presidency, Add Tags
Add to My Group(s)
Go To Commenting
The views expressed herein are the sole responsibility of the author and do not necessarily reflect those of this website or its editors.