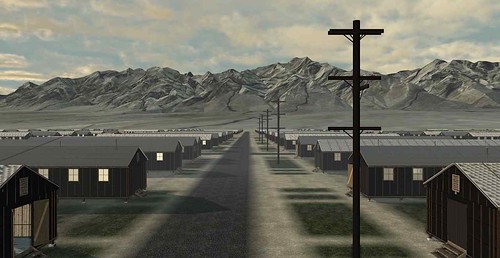 On January 9, Representative Mario Diaz Balart (R-FL), introduced a bill (H.R. 377) to ask the Secretary of State to designate the Muslim Brotherhood as a foreign terrorist organization. The following day Senator Ted Cruz (R-TX) introduced an identical bill (S. 38) in the Senate titled The Muslim Brotherhood Terrorist Designation Act . The bill states that the group has met the criteria of a terrorist group, and thus should be designated as such.

Senator Cruz stated, "The U.S. has officially listed individual members, branches, and charities of the Muslim Brotherhood as terrorists, such as Hamas, al Qaeda, and the Palestinian Islamic Jihad, but has not designated the organization as a whole."

Both Senator Cruz and Rep. Diaz Balart introduced similar bills in the 114 th Session. The House version was passed by the Judiciary Committee but neither made it to a floor vote.

Not surprisingly the Washington Post and the Huffington Post were quick to point out the real motives behind the bills related to the Muslim Brotherhood.

The Washington Post said it is also likely to have a far-reaching impact on American Muslims at a time when Muslim community leaders say the religious minority is facing the worst harassment it has seen since the aftermath of 9/11.