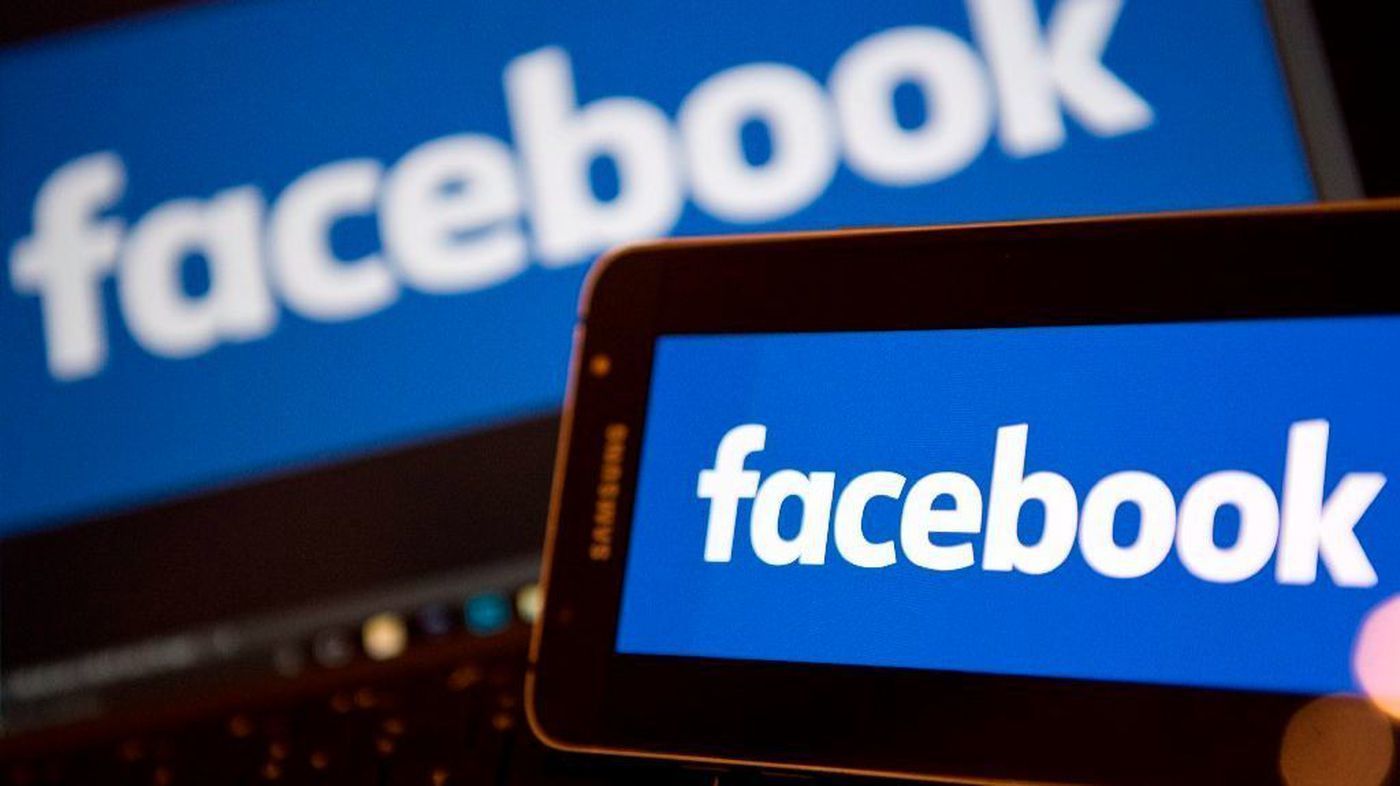 Facebook gave way in the dispute over the Australian media law and is "more than willing" to support the media with at least one billion dollars over the next three years. The group had already invested $600 million in the news industry in 2018.

"We absolutely recognize quality journalism is at the heart of how open societies function - informing and empowering citizens and holding the powerful to account. That's why we've invested $600 million since 2018 to support the news industry, and plan at least $1 billion more over the next three years." said former UK Vice Prime Minister Nick Clegg, who is now in charge of Global Relations and Public Relations responsible for Facebook.

The Zuckerberg Group is not alone in its media commitment. Google announced back in October that it would also pay publishers $1 billion to create specialized versions of stories and other forms of news content for its Google News Showcase platform.

This was preceded by a heated scramble over a new media law that the Australian government has passed. Australia wants to force Facebook and Google by law to pay publishers and other media houses for news clippings that the tech giants tap from their websites. The "Media News Bargaining Code" stipulates that Internet companies have to negotiate with every news provider about the value of the journalistic content that they link on their pages. Google and Facebook rejected this as "completely unrealistic". Google initially threatened to block its services in Australia, but gave in early. Facebook stood firm - and didn't just block journalistic news content.

The Australian government countered with its announcement that it would advertise the new vaccination campaign against the coronavirus widely on the Internet, but not on Facebook. Hard negotiations ensued. After the Australian government changed some key points of the law, Facebook restored the Australian news sites, ending an unprecedented week-long blackout, which manifested itself not only in the blocking of the Facebook pages of major media companies, but also some pages of government and emergency services.

The Australian government's intransigence, in my opinion, could prove to be a Pyrrhic victory. It is hard to imagine that Facebook acts out of pure do-gooding to make the world a better place. The real reasons are more likely to lie in tangible self-interest - the networking of the world and the endeavor to flood the world with one's own information. Not to forget their increasingly successful efforts to become the business go-to with the ease of Facebook Business Manager.

The fact that the mega-platforms can buy billions in favor of governments is extremely problematic. Facebook has to decide whether it wants to be a media company or not. With its own media offerings, Silicon Valley Titan is a global media company with more than 2.3 billion customers and must be regulated accordingly, for example through liability for network content.

"In a few years, Facebook and Google may feel that staving off comprehensive government regulation by tossing a few bucks in to fund journalism was a great deal in retrospect," Australian policy expert Simon Cowan believes.

Time is of the essence as the struggle to regulate the online news market in Australia is attracting worldwide attention. In some countries there are efforts to readjust the relationships between online groups and the traditional media. According to its own information, Facebook is already in active negotiations with publishers in Germany and France.

"The unbroken power of social networks is dangerous," warned Harvard historian Niall Ferguson - and predicted: "Politics will not split Google or Amazon, you can forget that." Facebook is by far the largest thanks to its news feed Editor of News in US History. "That is disastrous for the continued existence of Western democracy."

Even today, Facebook and Google are not politically neutral, their deletion practice is very one-sided. If they are now influencing the media with billions, one cannot ignore the risk that they will push through their political agenda here too - with dire consequences for the already badly shaken diversity of opinion.

Karl Cowan is Editor-in-Chief of Praktikal Media Group. Overseeing group mastheads and websites, with a business development focus on establishing new mastheads and growing existing ones.
Related Topic(s): Australian Politics; Corporation Google; Facebook, Add Tags
Add to My Group(s)
Go To Commenting
The views expressed herein are the sole responsibility of the author and do not necessarily reflect those of this website or its editors.

Coronavirus: How dangerous are the new mutations?

Are Facebook and Google deals with the Australian government a solution or a risk?